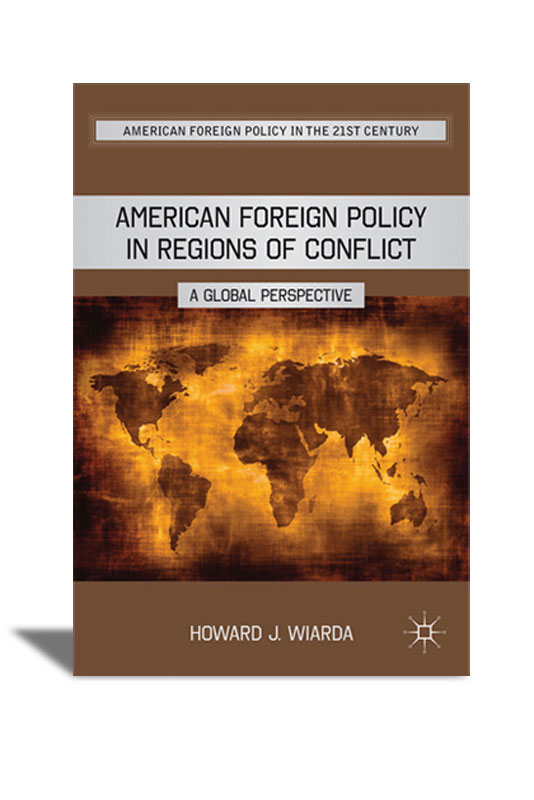 Wiarda examines how America’s regional foreign policy priorities are shifting toward Asia, the Middle East, Latin America and Africa and away from Europe and Russia. He looks at these changes and the reasons for them in each of these regional areas in this comprehensive work on global perspective on American foreign policy.

Wiarda also is the senior associate at the Center for Strategic and International Studies, and senior scholar at the Woodrow Wilson International Center for Scholars. Dividing his time between the academic, Washington policy and think tank worlds, he is the author of more than 30 books on foreign policy, comparative politics and international affairs.