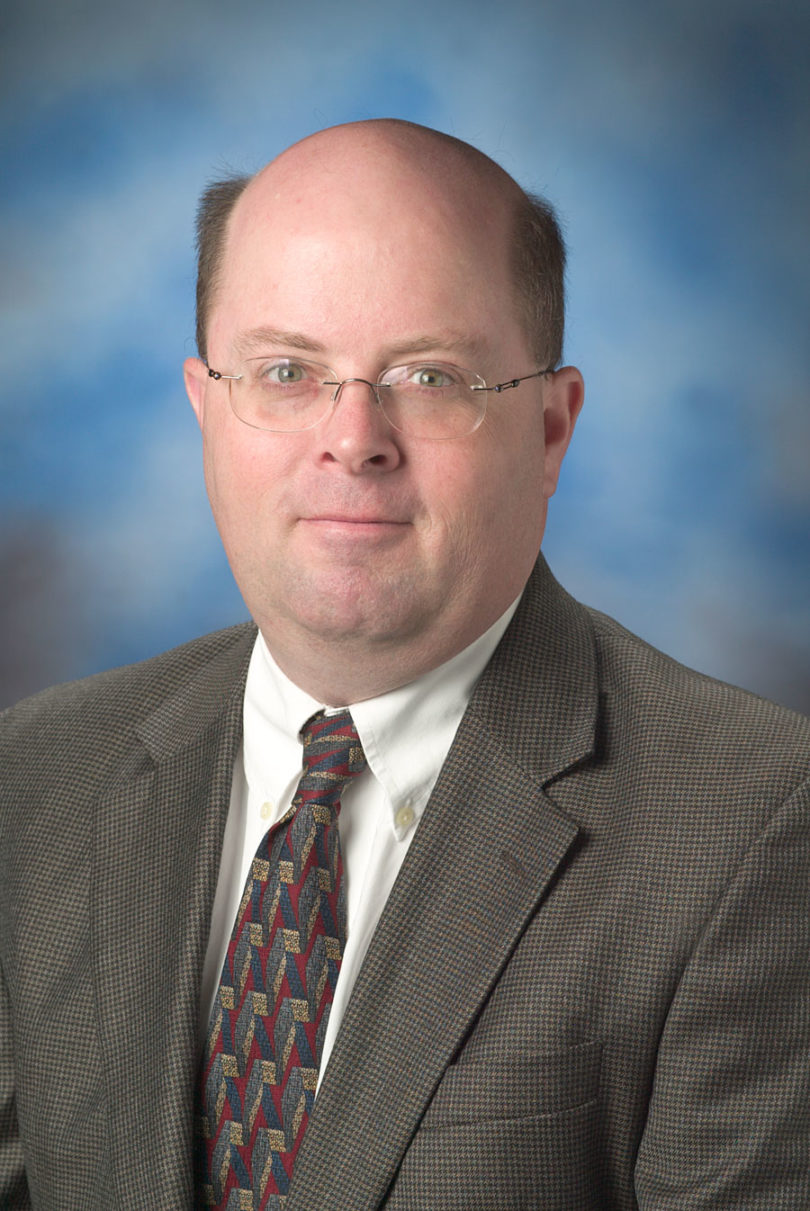 William K. Vencill, a professor and veteran administrator in the crop and soil sciences department at UGA, has been named associate vice president for instruction. The appointment was effective Oct. 1.

Vencill has served in numerous campus-wide leadership positions for the last several years and has been a faculty member in the College of Agricultural and Environmental Sciences since 1989, teaching courses in weed sciences, pesticide management and herbicide technology. He is a member of the UGA Teaching Academy and served as a Senior Teaching Fellow in 2012-13.

“Dr. Vencill has been passionate about teaching and student support, while also playing a significant role for many years in faculty governance,” said Rahul Shrivastav, vice president for instruction. “He has provided leadership on a number of campus-wide initiatives that have impacted student learning at the University of Georgia.”

Vencill has provided leadership in roles across the university in the last decade, including as chair of the Executive Committee of the University Council in 2007-2008 and as chair of the University Curriculum Committee for three terms in which he led the charge for creating the new general education curriculum. As chair of the UCC experiential learning subcommittee, he has been active with the experiential learning initiative in working the proposal through the faculty governance process and reviewing proposals.

An administrative fellow in the Office of the Provost from 2008-2009, Vencill was in charge of the Office of Faculty Affairs and completed an analysis of instruction activity to evaluate faculty instructional loads, served on the SACSCOC Leadership Committee during the university’s reaccreditation process and helped develop the 2020 UGA Strategic Plan. He also represented the provost on a University System of Georgia committee to develop ethics guidelines for the USG, and he represented UGA on the USG Council on General Education and on the UGA Assessment Executive Committee that was established in spring 2016. He also served on the Project Advisory Team of the ConnectUGA project that launched Athena, the new student information system powered by Banner.