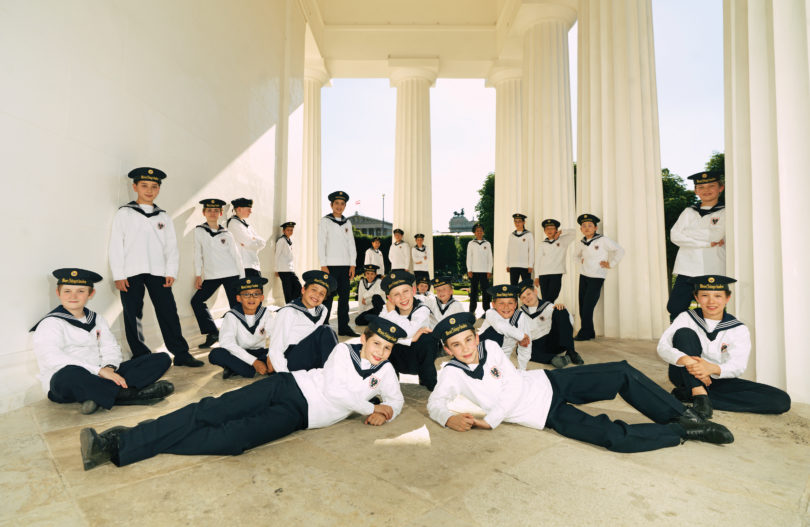 UGA Presents is bringing the Vienna Boys Choir to the University of Georgia Feb. 28 for a 7:30 p.m. performance in Hodgson Concert Hall.

The choir will perform a program entitled “Vienna Waits for You,” featuring classical selections by Strauss, Mendelssohn and Bizet, along with popular songs by contemporary composers including Billy Joel and Marc Shaiman (from the movie “Sister Act”).

The Vienna Boys Choir was founded in 1498 by Emperor Maximilian I. Until 1918, the choir sang exclusively for the imperial court, at mass and on state occasions.

Today, the choir consists of 100 boys between the ages of 10 and 14, from dozens of nations, divided into four touring groups.  Each group spends nine to 11 weeks of the school year on tour. Between them, the four choirs give 300 concerts annually for a total audience of half a million people.  They visit virtually all European countries and tour frequently to Asia, Australia and the Americas.

Tickets for the concert start at $25 and can be purchased at the Performing Arts Center box office, online at pac.uga.edu or by calling 706-542-4400. A limited number of discounted tickets are available to current UGA students for $10 with a valid UGA ID (limit one ticket per student).

The concert is sponsored by Bruce and Jane King, Diane M. Kohl and The Trashy Book Club of Athens.