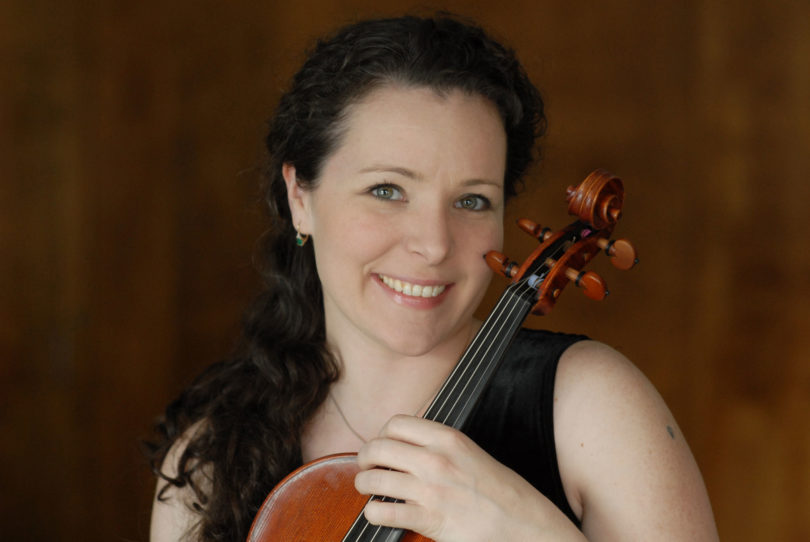 Though very few works were written for viola by impressionist composers, Snyder will play pieces by Paul Hindemith, Rebecca Clarke and Georges Enescu that are considered part of the standard repertoire.

“Hindemith is known more for his avant-garde style; Clarke, an English woman with limited ­compositional output, and Enescu, a Romanian prodigy, were influenced by his native folk music,” said Snyder, an assistant professor who joined the faculty in 2010. “They all converge here, each bringing something different to the table, combining their own language to that of the French impressionist greats like Debussy and Ravel.”

Tickets for the concert are $10, $5 for UGA students, and available through the Performing Arts Center box office.