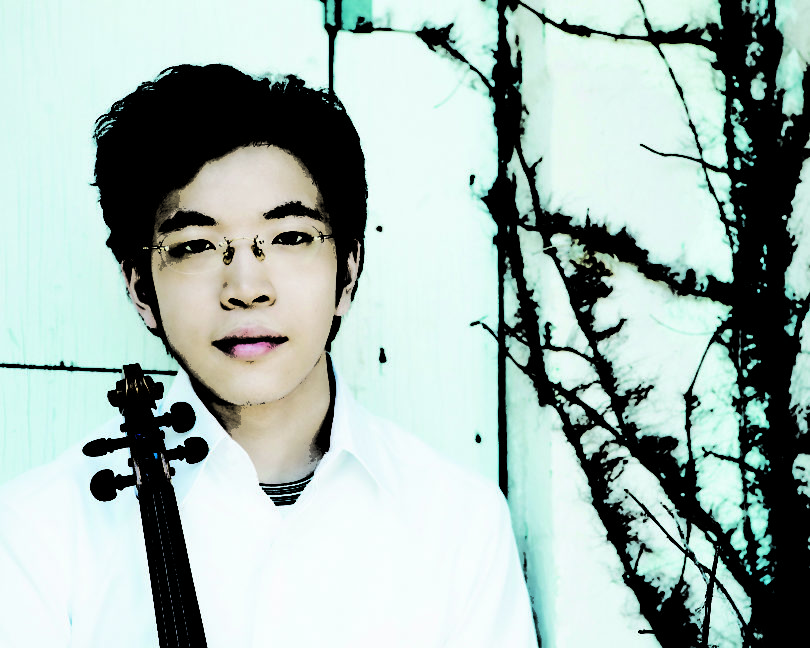 Athens, Ga. – The University of Georgia Performing Arts Center will kick off the 2014-2015 Ramsey Concert Hall Series with award-winning violinist Paul Huang Oct. 21 at 8 p.m. in Ramsey Concert Hall. His program will include works by Mozart, Edvard Grieg, Arvo Pärt and César Franck.

Born in Taiwan, Huang entered the Juilliard Pre-College at age 14. He is the winner of the 2011 Young Concert Artists International Auditions, the 2009 International Violin Competition Sion-Valais in Switzerland, the 2009 Chi-Mei Cultural Foundation Arts Award for Taiwan’s Most Promising Young Artist as well as the 2008 Juilliard Achievement Award.

His concert appearances have already spanned the globe with performances in the U.S. with the Orchestra of St. Luke’s at Lincoln Center, in Spain with the Bilbao Symphony Orchestra, in Hungary with the Budapest Dohnányi Symphony, in Mexico City with the Orquesta Sinfónica Nacional and in Taiwan with the Taipei Symphony and the National Taiwan Symphony. He has also given recitals at the Stradivari Museum in Cremona, Italy, the National Concert Hall in Taiwan, and at the Louvre in Paris.

The Washington Post has called Huang “an artist with the goods for a significant career,” and The Strad has praised his “stylish and polished playing.”

For his Athens engagement Huang will be accompanied by pianist Jessica Osborne, who has served on the faculty at the Yale School of Music and the Academie Anglicorde in France. The recital will be recorded for broadcast on American Public Media’s Performance Today.