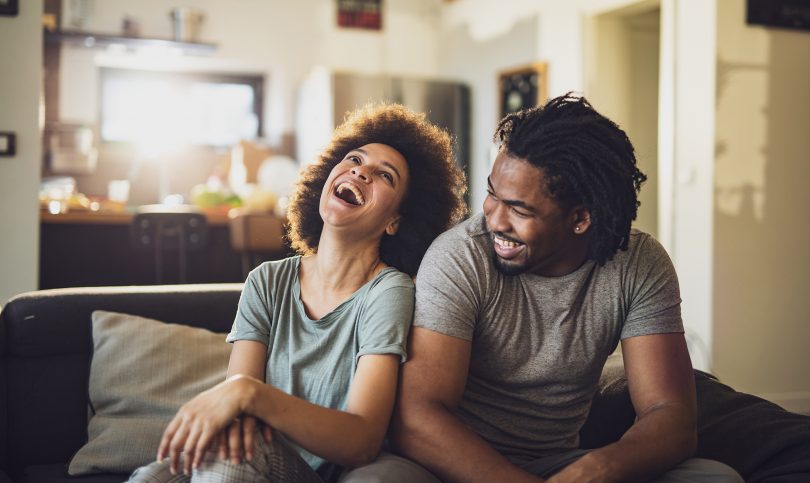 Whether it’s sarcasm, a punchline or a comical accident, humor is ubiquitous around the world. No matter the culture or language, humor involves substantial high-level mental processing. A new meta-analysis by University of Georgia psychology researchers shows humor also exhibits a surprising amount of brain activity associated with emotional processes – findings that suggest humor provides its own kind of reward.

While a great deal of neuroimaging for brain research has focused on risk/reward scenarios to understand emotional processing, humor has been largely under-studied in the context of neuroimaging and fMRI. But with the power of one of the most widely used modern techniques, activation likelihood estimation, or ALE, psychologists can visualize the regions where humor is processed in the brain – opening up intriguing possibilities for therapeutics and interventions for improved health.

“Significant data exists from research on basic rewards – giving people money, showing them really pleasant images, comparing that to something that’s neutral or not getting a reward in some way,” said Andrew Farkas, UGA doctoral student and lead author on the paper. “Humor is rewarding, but it also involves a lot of pretty advanced mental functioning – we have to understand what other people are thinking, we have to understand the context of what’s going on, we often have to solve an incongruity – so that’s usually how a joke occurs. You’re expecting one thing to happen, and understanding that something else happened is what makes it humorous.”

Through the use of fMRI, researchers were able to see that the complex mental processing involved in humor also produces activity across regions in the brain usually associated with emotion, a degree of overlap that went against expectations.

“We see overlap in ventromedial prefrontal cortex, which is a major reward center of the brain. This was also true for the bilateral amygdala, which at one point was thought to be primarily associated with the emotional state of fear, but researchers have known for a while plays a role in reward and intense pleasant emotional states as well,” Farkas said.

“We saw these emotion-associated areas of brain were active for humor even when the subject is presented visual or text-based stimuli – for example, visual comics versus neutral comics that didn’t really present a joke. Or if they were reading something, like a sarcastic statement versus a non-sarcastic statement.”

So, while humor as an abstract cognitive process has been discussed and studied for centuries, the new meta-analysis posits a variety of brain networks engaged to appreciate humor include the fundamental emotion networks.

It’s something not to think about the next time you’re enjoying a good joke.