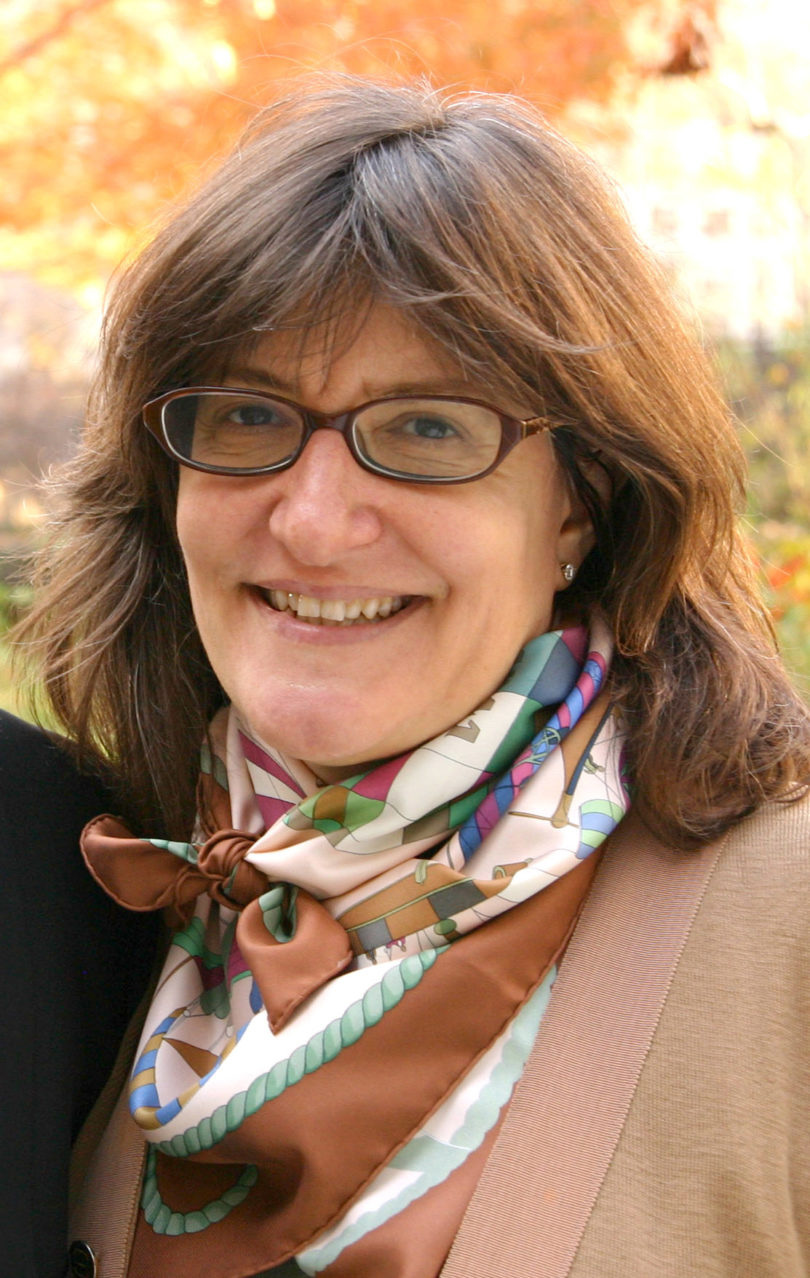 **Note to editors: This lecture has been canceled.

Athens, Ga. – The University of Georgia’s Voices from the Vanguard series continues March 17 as Sarah J. Schlesinger tells how novel cells that were first spotted under a microscope in the 1970s have since been recognized as sentinels, sensors and “conductors of the immune symphony.”

That’s how the 2011 Nobel Prize committee described dendritic cells, which have enabled a wealth of insights into the development of drugs and vaccines, including those aimed at preventing AIDS.

The presentation, “Dendritic Cells, HIV Vaccines and the Nobel Prize: An Amazing Adventure,” takes place at 5:30 p.m. in the UGA Chapel.

Schlesinger, who has worked with dendritic cells since she was a 17-year-old high school student, will draw on more than 30 years of research and expertise in the use of dendritic cells to develop new therapies for diseases ranging from cancer to HIV.

“Dr. Schlesinger is studying one of the most central and fascinating cells of the immune system, dendritic cells,” said Dan Colley, professor and director of the Center for Tropical and Emerging Global Diseases. “The different subsets of dendritic cells are critical for the body’s initial responses to many foreign invaders and vaccines against them, as well as controlling immune responses lest they get out of hand.”

Her research is especially exciting because it combines cutting edge biomedical science on dendritic cells with the practical development of vaccines, especially vaccines against HIV.”

Schlesinger will tell how a radical idea-widely greeted with skepticism-evolved into a Nobel Prize-winning discovery. She’ll also talk about the human side of the quest and the untimely loss of her mentor, Nobel Laureate Ralph Steinman.

Schlesinger began her research career at Rockefeller University in New York. She left New York in 1994 to head dendritic cell work for the Division of Retrovirology at the Walter Reed Army Institute of Research. She was part of an interdisciplinary WRAIR team that collaborated with researchers around the world, working to design and develop HIV vaccines. During that time, she also taught about infectious and parasitic disease pathology at the Armed Forces Institute of Pathology.

Schlesinger returned to New York City in 2002 to work with the International AIDS Vaccine Initiative. Since rejoining the Rockefeller University that year, she has led clinical efforts to develop new HIV vaccine candidates. She is an associate professor of clinical investigation there, as well as clinical director of the Laboratory of Molecular Immunology and a senior physician at the Rockefeller University Hospital.

The Voices from the Vanguard series is in its 10th year as a joint program the Grady College of Journalism and Mass Communication’s health and medical journalism program and UGA’s Center for Tropical and Emerging Global Diseases. Colley and Patricia Thomas, Knight Chair of Health and Medical Journalism in the Grady College, direct the series. This lecture is the third of four talks this year and all are included in UGA’s Freshman Odyssey Seminar calendar. The next and final speaker in this year’s series is Maryn McKenna, author of “Superbug: The Fatal Menace of MRSA,” who will speak on April 7.

The events are free and open to the public. A complimentary reception follows each talk at Demosthenian Hall.