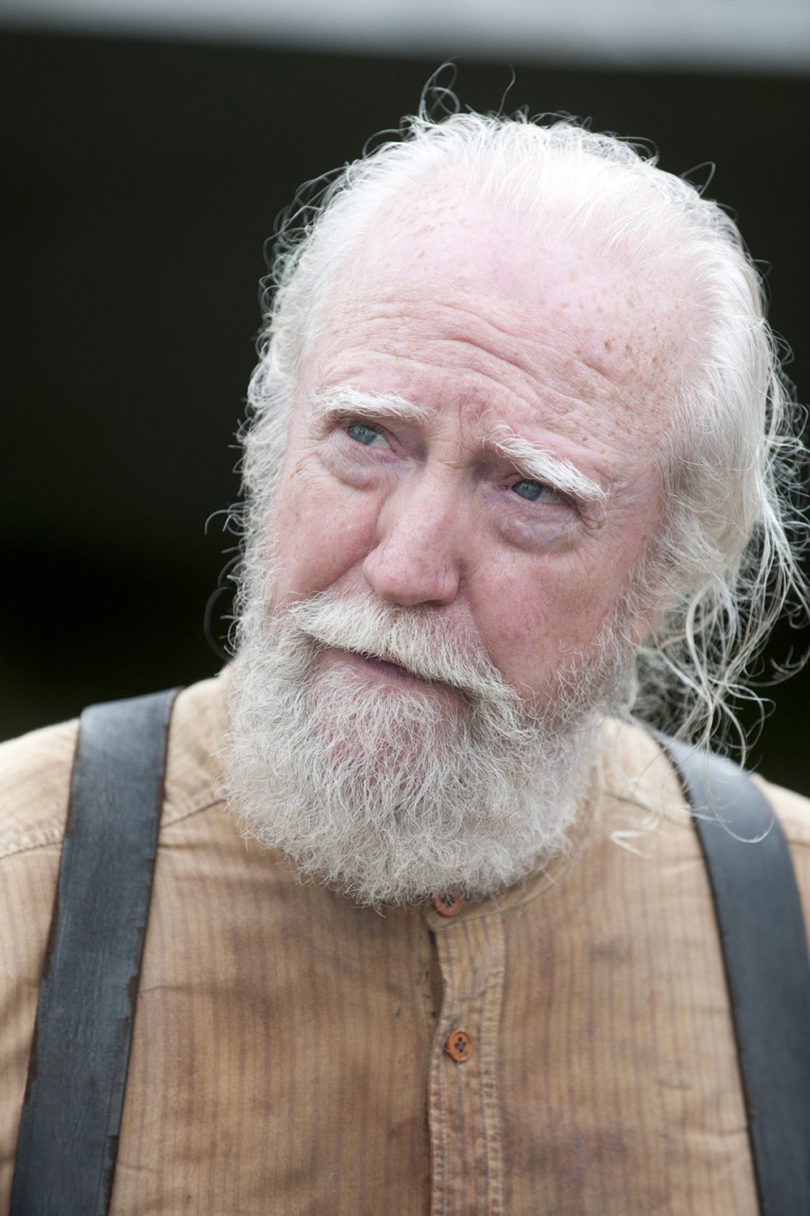 Athens, Ga. – Scott Wilson, the actor who played the popular character Hershel Greene on the TV show “The Walking Dead,” will visit the University of Georgia Grady College of Journalism and Mass Communication March 31 through April 2.

Wilson will participate in two events that are free and open to the public:
• March 31: Screening of “The Walking Dead” episode, 7:30 p.m. at Tate Student Center Theater, followed by a discussion with Nate Kohn, a Grady College professor, and the audience. (Tickets are not required but seating is limited and is first come, first served.)

• April 1: Screening of “In Cold Blood,” 7:30 p.m., Ciné Theatre, 234 West Hancock Avenue, Athens, Ga., followed by a discussion with Nate Kohn and the audience. Tickets are required and can be reserved at https://www.eventbrite.com/e/in-cold-blood-w-scott-wilson-tickets-11077088871.

An Atlanta native, Wilson has appeared in more than 50 films throughout his career. He began acting in his early 20s when he hitchhiked to California and began taking acting classes. Five years later, director Norman Jewison cast him as Harvey Oberst in the feature film “In the Heat of the Night” (1967). The movie won four Academy Awards, including best picture. His next film was Richard Brook’s “In Cold Blood” (1967), the film adaptation of Truman Capote’s seminal non-fiction novel. Wilson starred as killer Dick Hickok.

In 1980, Wilson received a Golden Globe nomination for Best Supporting Actor in a Motion Picture for his role in “The Ninth Configuration.” In 1984, he starred in Krzysztof Zanussi’s “A Year of the Quiet Sun,” a movie that received a four-star review from film critic Roger Ebert. Other films that feature Wilson include “The Right Stuff,” “The Great Gatsby,” “Dead Man Walking,” “Pearl Harbor,” “Monster” and “Junebug.” He has also appeared in various television dramas including “The X-Files,” “The Twilight Zone,” “Justified” and “CSI.”

Most recently, Wilson gained recognition and a large social media following for his portrayal of Hershel Greene, a veterinarian who is forced to become a doctor after the zombie apocalypse hits Georgia, on AMC’s “The Walking Dead.” He made his debut on the drama series in 2011 and his character met his untimely demise in December 2013.

“Scott Wilson is one of America’s great actors,” said Kohn. “His career began with starring roles in some of Hollywood’s best blockbusters, continued with memorable performances in award-winning independent films, and now he is more famous than ever thanks to ‘The Walking Dead’ and its huge social media presence. It’s an honor to have Scott Wilson share his experiences and wisdom with our students.

In addition to the screenings, Wilson will meet with UGA students in acting, writing and new media classes.

Wilson’s visit is supported by Grady’s Hearst Foundations Visiting Professionals Endowment, which brings media leaders to campus for time with students and faculty.