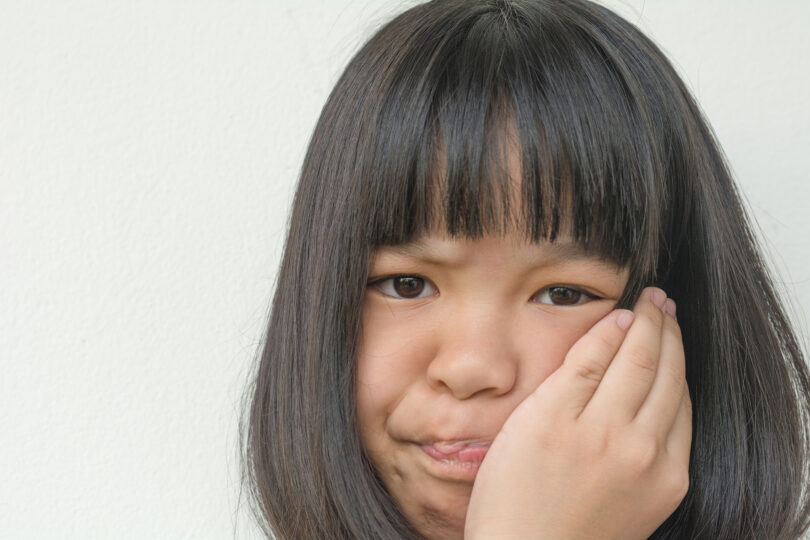 In recent years, mumps has had a resurgence in multiple countries. Now, new research by University of Georgia scientists reveals that the cause is likely a gradual waning of vaccine-derived immunity. Booster shots will probably be needed to address eroding protection.

Mumps is caused by a viral infection, and complications include deafness and inflammatory conditions. It can also lead to infertility, especially among men. A vaccine for mumps was developed in the 1960s, along with vaccines to protect against measles and rubella. They were combined in 1971 to create the MMR vaccine that offers protection against all three.

“The initial rollout of the MMR vaccine reduced the incidence of mumps very successfully,” said Pej Rohani, Regents’ Professor, associate dean in the Odum School of Ecology and senior author of the study, published in PNAS. “This early success led to optimism that if vaccine coverage was high enough, we’d be able to eradicate it.” 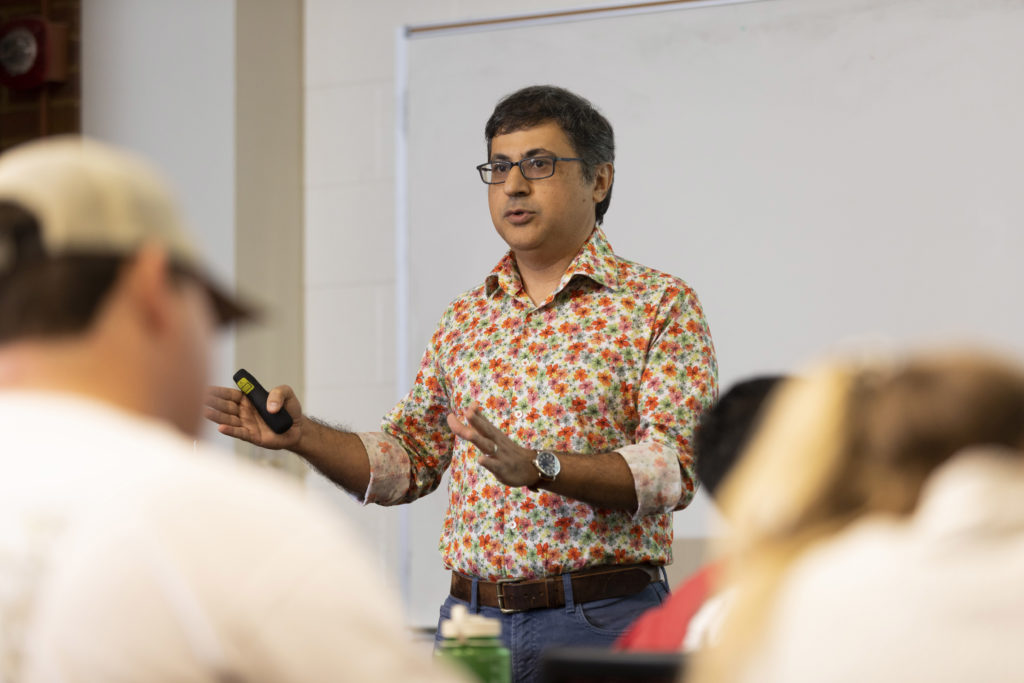 Despite high vaccine coverage, resurgent cases of mumps have appeared in multiple countries over the past two decades, often among adolescents and young adults. In December, the Centers for Disease Control and Prevention reported that 37 U.S. states—plus New York City and the District of Columbia—recorded cases of mumps during 2022. Numbers were as high as 30 cases in Texas and as low as one case in several states.

Rohani’s team sought to narrow down the cause of resurgent outbreaks, employing computational models to examine nearly 40 years of mumps incidence data broken down by age. They found that the current vaccine provides good protection against infection with mumps.

Vaccine immunity wanes over the years

“The good news is that the vaccine provides immunity for a long period of time for many people,” said Rohani. “If the conclusion was that this generation of vaccines is not good and we need new vaccines, that’s a $2 billion enterprise.”

However, they found that for some people, protection is lost over time. The CDC recommends that children get two doses of the MMR vaccine, starting with the first dose at 12-15 months and the second dose at 4-6 years.

“On average, people are protected for more than 30 years,” said Deven Gokhale, first author and a recent ecology Ph.D. graduate. “Many resurgent cases are seen in adolescents and young adults in their 20s, so some people are losing immunity sooner than the average. Others may be protected for longer.

As part of their investigation, the team fitted their models to a section of the data, then used the best model to predict—successfully—what they would see in the rest of the data. This practice of “challenging” their model, also referred to as validation, gives them confidence in their findings and provides a path forward.

“The next phase of this research would be to use these kinds of validated models to devise optimal catch-up or booster schedules to eliminate mumps,” Rohani said.

Co-authors of the study include Tobias S. Brett, a senior research associate at the Odum School of Ecology; Biao He, the Fred C. Davison Distinguished University Chair in Veterinary Medicine and a Georgia Research Alliance Distinguished Investigator; and Aaron A. King, University of Michigan.

This project was funded in part with federal funds from the National Science Foundation under Grant No. DGE-1545433 (IDEAS training program) and the National Institute of General Medical Sciences of the NIH under Award Number R01GM123007.