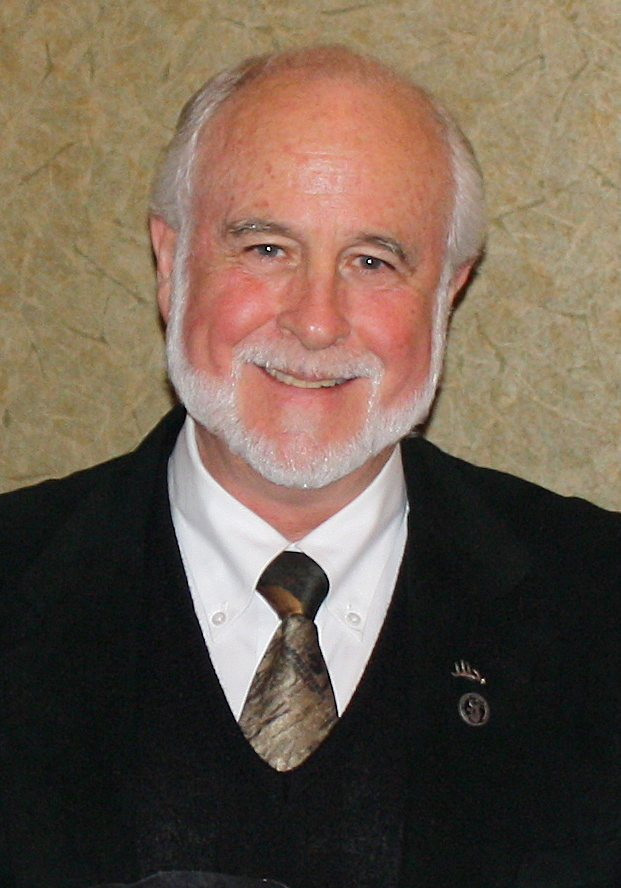 Athens, Ga. – The University of Georgia’s Warnell School of Forestry and Natural Resources will honor two alumni over Homecoming weekend.

Joe Hamilton has been named the 2015 Distinguished Alumnus, and Sharon Holbrooks will be recognized as the 2015 Distinguished Young Alumnus. These awards are given annually to alumni who have made outstanding contributions to the natural resources fields and have remained strong supporters of the Warnell School. Award winners are nominated by colleagues and other alumni.

“The Warnell School is truly blessed with many outstanding alumni who are loyal supporters of our program,” said Dale Greene, dean of the Warnell School. “Joe Hamilton and Sharon Holbrooks have led by example since they were students in our programs.”

Hamilton, who received his bachelor’s and master’s degrees in 1971 and 1978, respectively, has been a pioneer in the management and conservation of wildlife. He is best known as founder of the Quality Deer Management Association, a nonprofit organization with a mission to ensure the future of white-tailed deer, wildlife habitat and hunting heritage. The QDMA currently has nearly 60,000 members across the U.S. and Canada and in six additional countries.

Hamilton has served as the director of education and outreach for its Southern region, director of development and now serves in the role of QDMA founder and senior adviser.

Hamilton said he is humbled to be recognized by his peers “for exceeding in such an enjoyable profession—wildlife management.” He said that rather than focus on his accomplishments, he’d prefer to focus on the success of students from Warnell: “Look at what we produced,” he said.

Hamilton has stayed very involved in Warnell since graduating, and said it is a passion to support his alma mater because “my personal and professional identities are directly linked to the quality of courses, professors and classmates I encountered” while attending school.

“My academic training at Warnell provided an awareness, understanding and appreciation of our natural resources,” he said. “As a result, I am a devout steward of the proper protection and management of those treasures from the wild.”

Holbrooks, who received her bachelor’s and master’s degrees in 2004 and 2007, respectively, is a conservation easement specialist for the U.S. Department of Agriculture’s Natural Resource Conservation Service, where she helps lead and manage easement acquisition. She is also an expert in wetland and wildlife habitat management and was recently named one of UGA’s 40 Under 40, which recognizes exceptional young alumni who are achieving great success in their professional and personal endeavors.

Holbrooks has been an active alumna since graduating, serving on the Warnell School’s External Advisory Board, Young Alumni Committee, Instruction and Outreach Committee and Alumni Steering Committee. Her honor—the 2015 Distinguished Young Alumnus Award—is given annually to graduates who are active supporters of the Warnell School, are 40 years or younger and have graduated within the last 10 years.

She is also a past president of the Georgia chapter of The Wildlife Society and is currently involved in the Institute for Georgia Environmental Leadership Program Class of 2015, which facilitates leadership in collaborative problem-solving to preserve and enhance the environment in Georgia.

Holbrooks said she’s honored to be recognized. The Warnell School, she said, is one of her favorite places, and she is committed to staying involved because of the support she was given when she was a student.

“All of my successes thus far, I owe to my Warnell family,” she said. “The professors, students, staff—they all mean so much to me. I strive every day to be the person that deserves the title ‘Warnell graduate’ and represent the Warnell School the way it deserves.

“Warnell instilled in me a passion for our natural resources and provided the skills with which to pursue that passion. I hope one day my son, Luke, will claim the title ‘Warnell graduate.’ That will make it all come full circle.”