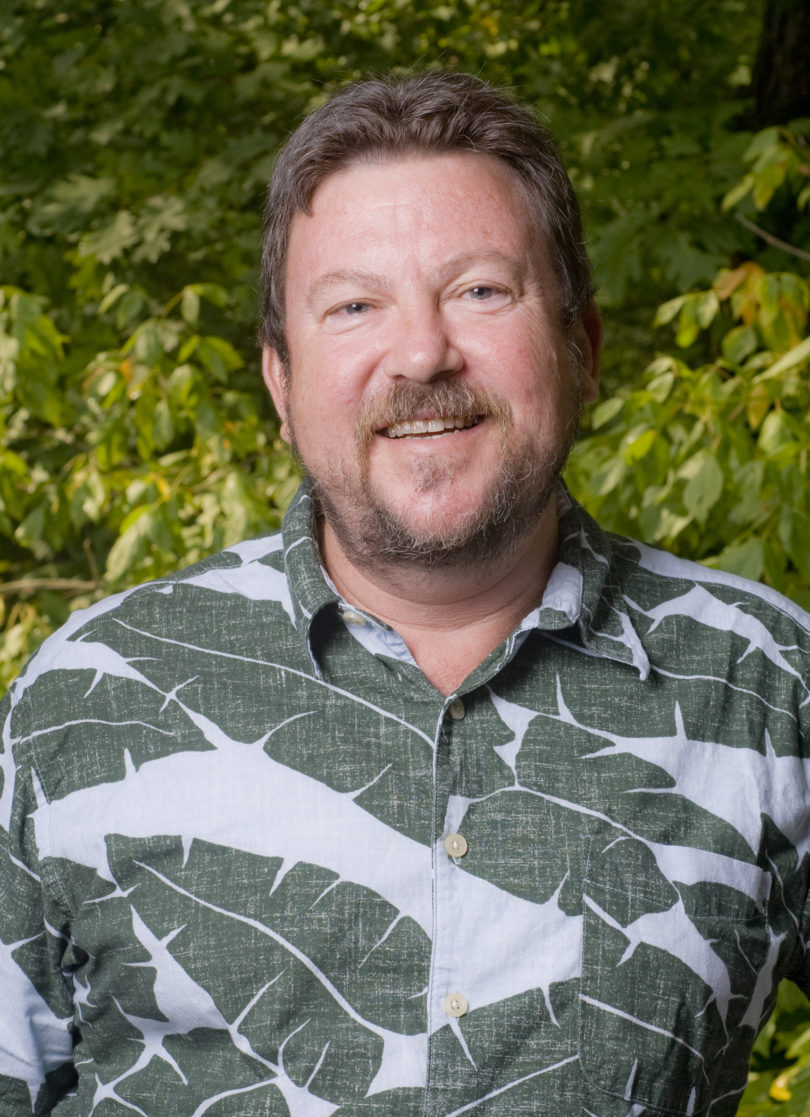 Gary Grossman, a professor of animal ecology in the Warnell School of Forestry and Natural Resources, received the 2014 Carl R. Sullivan Fishery Conservation “Sully” Award given annually by the American Fisheries Society.

The American Fisheries Society presents this award to an individual or organization each year for “outstanding contributions to the conservation of fishery resources.” Grossman is the 23rd honoree since the award was first given in 1991.

Established in 1870, the society has more than 9,000 members and is the largest professional society for aquatic scientists in the world. It bestows the honor based on political, legal, educational, scientific or managerial accomplishments.