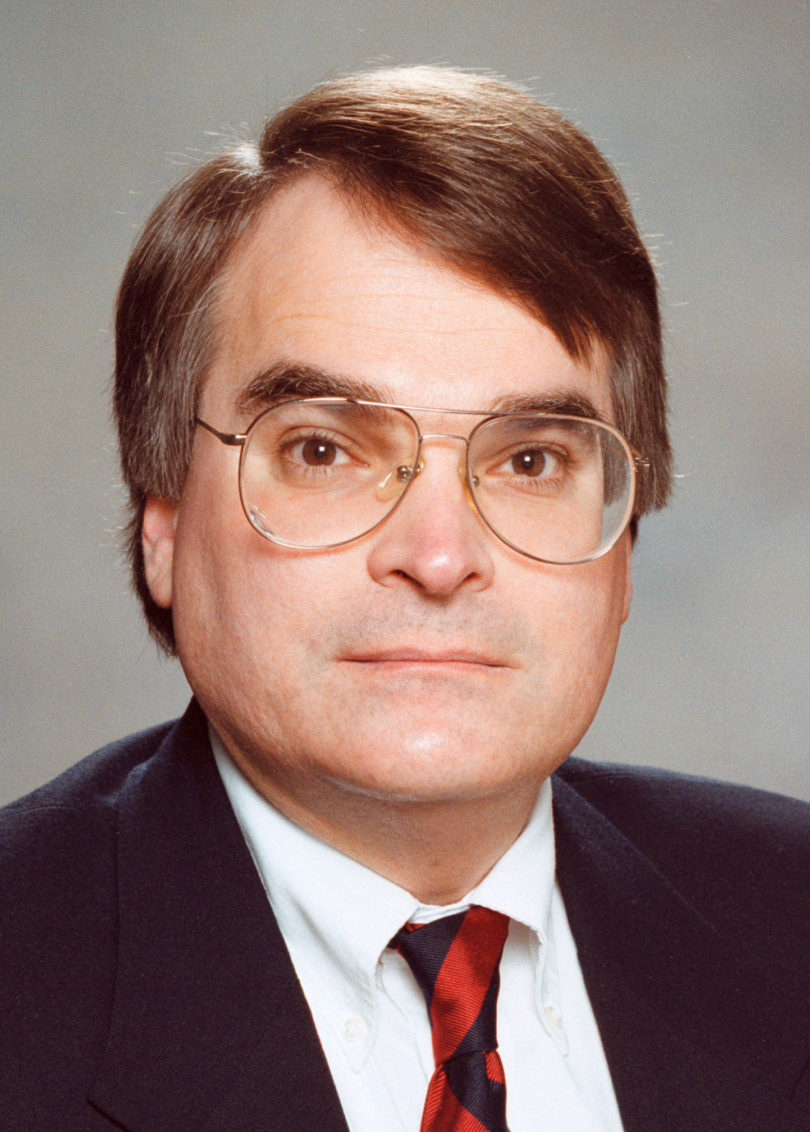 The atmospheric effect known as La Niña may spell further drought troubles for the Southeast, some of which could have serious consequences in the summer months, David Stooksbury told reporters at a press conference Oct. 24.

“We can probably muddle through the winter months, but we’ll be in serious trouble in the summer,” said Stooksbury, state climatologist and associate professor of engineering and atmospheric sciences in the College of Agricultural and Environmental Sciences.

“Of course that’s just an estimate,” Stooksbury said. “If we had this press conference last year, I would have told you that I’m not worried (about a drought). Last year was an El Niño winter, which is typically colder and wetter, but ours wasn’t last year. So it’s just a probability.”

Recent rainfall, while helpful for topsoil moisture, hasn’t been enough to quench the Southeast’s need for water to replenish reservoirs, he added. What’s worse, even if we get more rain, it’s unlikely that Athens will start the summer months with Bear Creek Reservoir full, like it did last summer.

“With some of the recent rain we’ve been having, rainfall for [October] is still below normal,” Stooksbury said.

October is traditionally Athens’ driest month, but the area is still in the grip of an extreme drought, characterized by the notion that scientists predict that the soil is drier now than would be expected 99 percent of the time.

Stooksbury showed slides of data from national and regional predictions centers like the National Oceanic and Atmospheric Administration Climate Prediction Center and the Southeast Climate Center, all providing further evidence that his assertions are correct. He stressed, however, that the predictions aren’t facts—yet. How the planet deals with the change in ocean temperature remains to be seen.In all likelihood, the Southeast may see more extreme water restrictions in the summer, when water usage typically peaks. Aside from uncontrollable variables like weather, the only unknown factor is the human/government response.

“What we don’t know is how well this is all going to be handled,” he said.

“As a scientist, you never want to be wrong,” he added, “but this is one instance when I hope I’m wrong.”