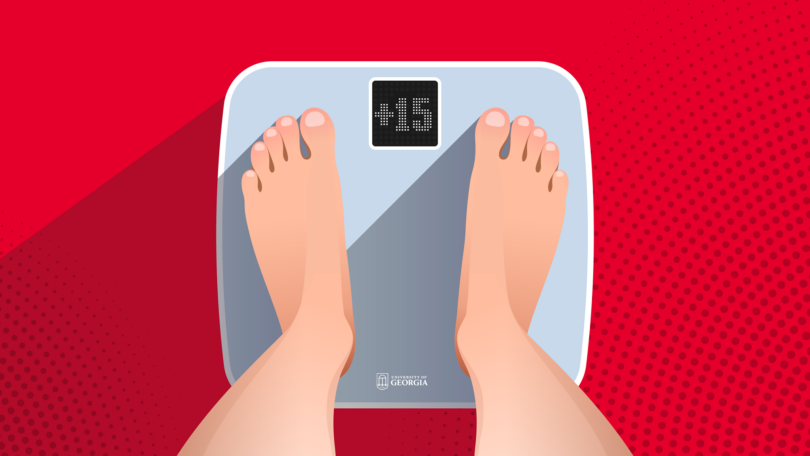 Is the freshman 15 a myth? University resources help with weight gain.

Everyone’s heard about the so-called freshman 15. However, new research from the University of Georgia suggests that not gaining weight in college might be more complicated than just taking a walk around the quad

The freshman 15 is actually a bit of a misnomer, with students typically only putting on around 8 pounds over their first year. But that’s a substantial amount of weight to gain, particularly for students who are already overweight. In the study, UGA researchers found that first-years do pack on pounds, about 3 on average over the course of the semester. But implementing healthy patterns early can help stave off that weight gain.

Published in the Journal of American College Health, the study found that vigorous physical activity, the kind of exercise that gets your heart rate up and makes you sweat, was almost nonexistent among the first-year students at a public university in the South. The American Heart Association recommends all adults participate in 150 minutes per week of moderate-intensity aerobic activity or 75 minutes of intense exercise (or a combination of the two). At the start of the study, only two out of five students met the recommended level of activity.

That’s not to say none of the students were exercising. In fact, their moderate physical activity, such as walking across campus or biking at a casual pace, didn’t actually change much from when they were in high school. Some freshmen even upped their moderate activity. 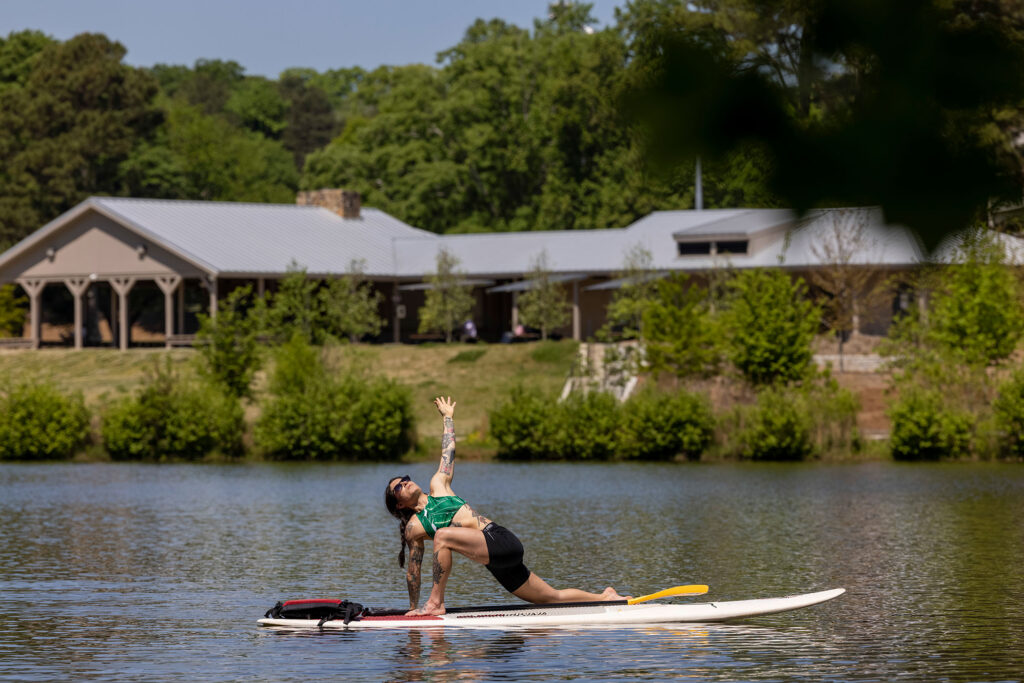 “You have to be really motivated to engage in that level of activity,” said Yangyang Deng, lead author of the study and a graduate student in the Mary Frances Early College of Education. “In high school, there are many opportunities to be involved in sports, but those disappear for many students in college.”

The transition to college

As a result, the students in the study saw modest but significant increases in body mass index. BMI is a screening tool that divides a person’s weight by their height to determine whether they’re a healthy size. (A normal or healthy BMI value should fall between 18.5 and 24.9.) The students also added an average of a little over 3 pounds by the end of the semester, which sounds small but adds up as the college years go by.

Despite meal plans and 24/7 access to some campus dining options, the study showed that neither meal plan status nor whether the student lived on campus or off significantly predicted weight gain. But lack of vigorous activity did. 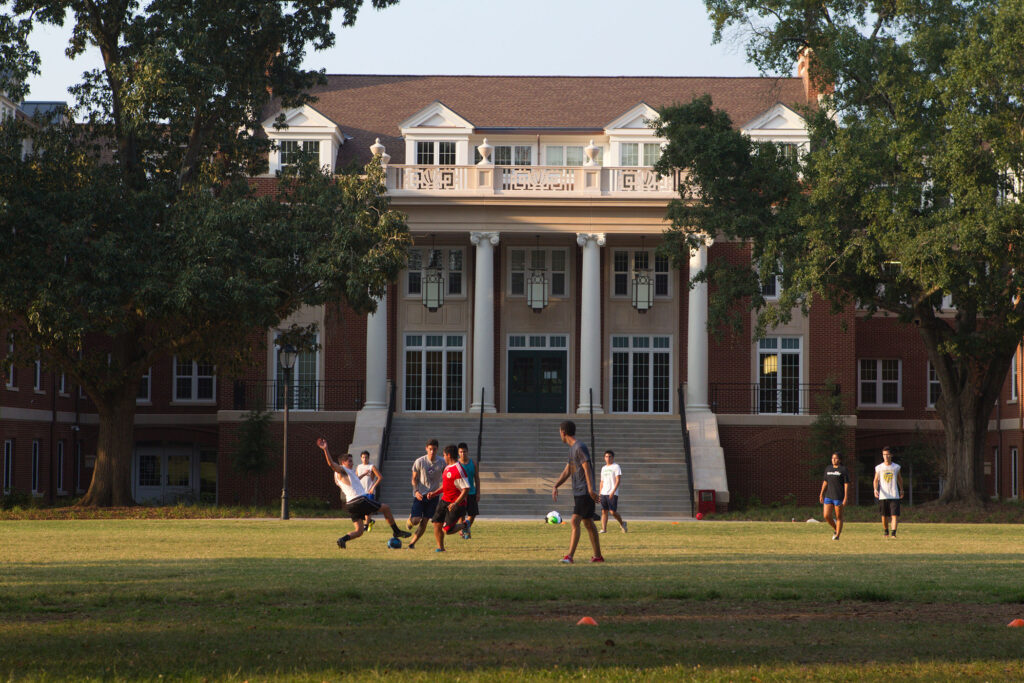 “The life transition from high school is a big one, and we know from research that life transitions are a big factor in changing our health behaviors,” said Sami Yli-Piipari, author of the study, associate professor in the College of Education and director of the Children’s Physical Activity and Fitness Lab. “And other studies have previously reported that the more academically challenging the university is, the more weight students gain.”

The students who were highly active in their lives before college, though, remained so at university. This attests to the importance of teaching children that exercising and eating a healthy diet is important for your future

“The message of this study is that we have to do a better job of helping young people be active because that affects how active they are later in life as well,” Yli-Piipari said.

The study tracked over 100 students, measuring things like physical activity, BMI, motivation (or lack thereof) to exercise and how friends and family viewed their exercise habits. The researchers also examined the role university services played in students’ activity levels.

For example, university health centers often have programming to teach students how to cook healthier meals and fit more activity into their lives, but the researchers found that most of the students in the study weren’t aware these services were available. And that awareness didn’t improve over the course of the semester.

The students’ increased BMI is obviously a concern, but we should really focus on a more holistic view of health, especially increasing moderate and vigorous activity for students. Establishing these good exercise habits now can have lifelong benefits.” — Yangyang Deng, lead author of the study

They were, however, aware of recreational activities at the student fitness center. Intramural sports and fitness classes also had a positive effect on students’ physical activity levels.Having friends who exercised and supported their classmates’ efforts to work out also boosted vigorous activity levels.

“Vigorous physical activity most often occurs because of something like playing on a sports team, or if you’re really motivated, to achieve a goal, like running a marathon,” said Yli-Piipari. “You have to be really motivated to push yourself to that limit where you really are working hard to get those health benefits that come from that level of activity.”

How can students avoid gaining weight? From an institutional perspective, heavily promoting healthy cooking classes, exercise courses or other university resources could have a big effect on student health. On a more personal level, students who want to boost their fitness should consider signing up for intramural sports teams, group exercise classes or sessions with a personal trainer. These are often available from university rec centers for discounted rates.

“The students’ increased BMI is obviously a concern, but we should really focus on a more holistic view of health, especially increasing moderate and vigorous activity for students,” Deng said. “Establishing these good exercise habits now can have lifelong benefits.”