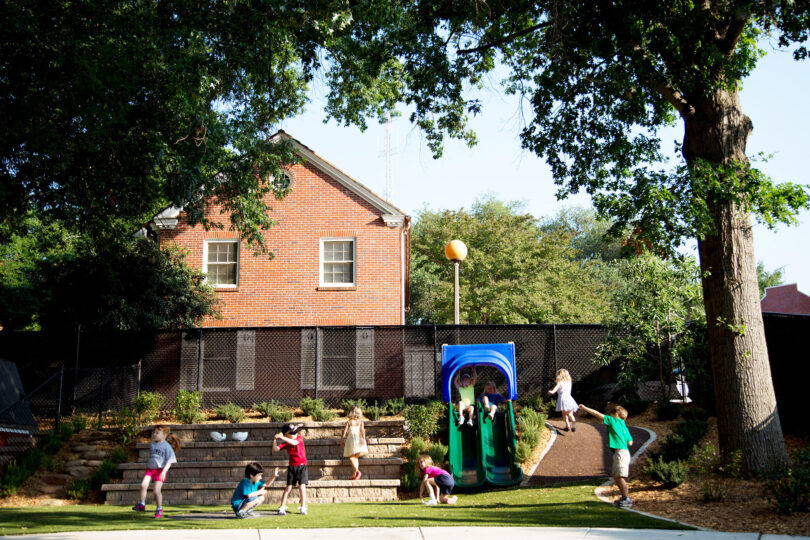 For adults, the goal of exercise is often to shed some pounds, but new research from the University of Georgia suggests the objective should be different for kids.

Physical education should focus on improving students’ physical skills, knowledge of the benefits of exercise and motivation to be active. The goal should be to build students’ cardiorespiratory endurance, a measure of how well the body handles long periods of exercise—not to help them lose weight, according to the study’s authors. Kids can be overweight (as measured by the Body Mass Index, or BMI) and still able to reach the recommended 60 minutes of moderate to vigorous physical activity each day. And students who are more active during PE, despite their weight, are more likely to stay active after school as well.

“Research has shown that even in young children, people who are fitter in terms of cardiorespiratory endurance participate in more intense physical activities,” said lead author Sami Yli-Piipari, an associate professor in UGA’s Mary Frances Early College of Education. “It’s not really your weight that matters. Children can be a little bit overweight but still be relatively fit.”

The study followed 450 children, ages 10 through 12, who took 90 minutes of mandatory PE every week. The students wore an accelerometer on their right hip during the day to track their total physical activity for a week, and simple tests—such as being able to do a regular or modified pushup or crunch— were used to determine their mastery of physical skills. The researchers also explored whether students enjoyed PE or participated out of obligation.

“Physical education matters,” Yli-Piipari said. “It’s not only where students learn the skills, abilities and motivation to be active; it’s where students are having to do something active at a higher intensity than they probably would after school.” 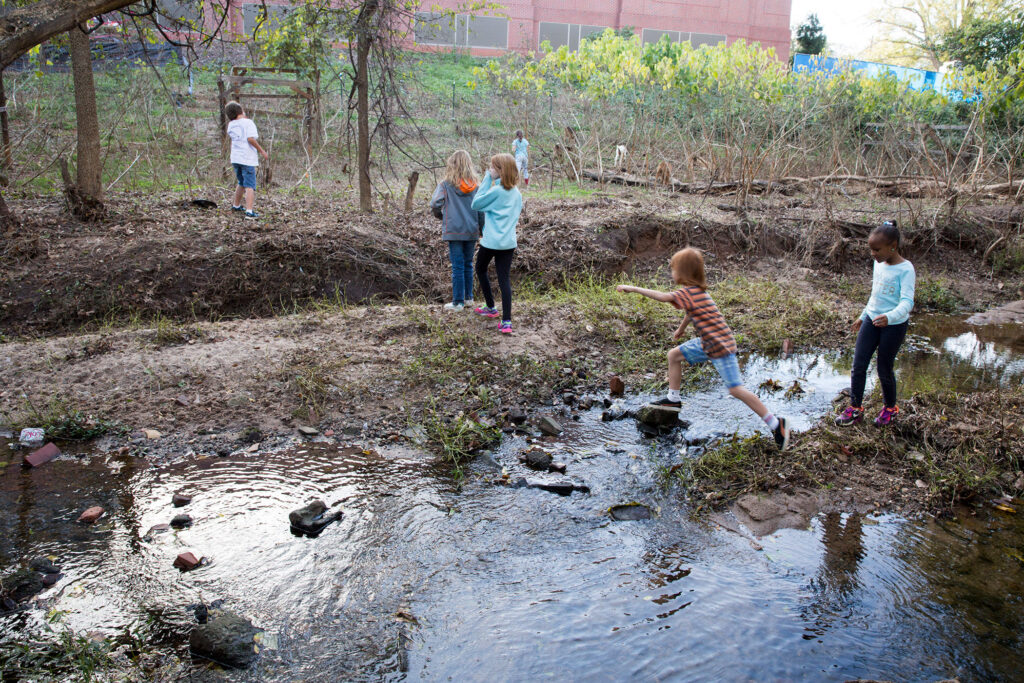 Physical activity during PE in school is a good indicator of students’ activity after school, according to new research. (Dorothy Kozlowski/UGA)

The study took place in Finland, where children have more PE on average than American students, and the class also focuses on the importance of exercise and how to incorporate it into everyday life. In keeping with previous research, boys tended to be more active than girls. But surprisingly, muscle strength and motor skills didn’t play a role in activity levels. Neither did motivation—whether the child wanted to participate in PE—nor enjoyment of PE classes.

The students who didn’t participate in after-school sports were also typically less active during their down time. For many of these students, PE was the only time they exercised hard enough to work up a sweat, which makes it even more important to use class time effectively in a way that will get students moving and motivated to keep it up.

How to get children physically active

To help children learn to be physically literate, Yli-Piipari suggests teaching them in a way that gets students up and active.

This study, done in partnership with the University of Jyväskylä in Finland, and the LIKES Research Centre for Physical Activity and Health, was published in the Journal of Teaching in Physical Education.