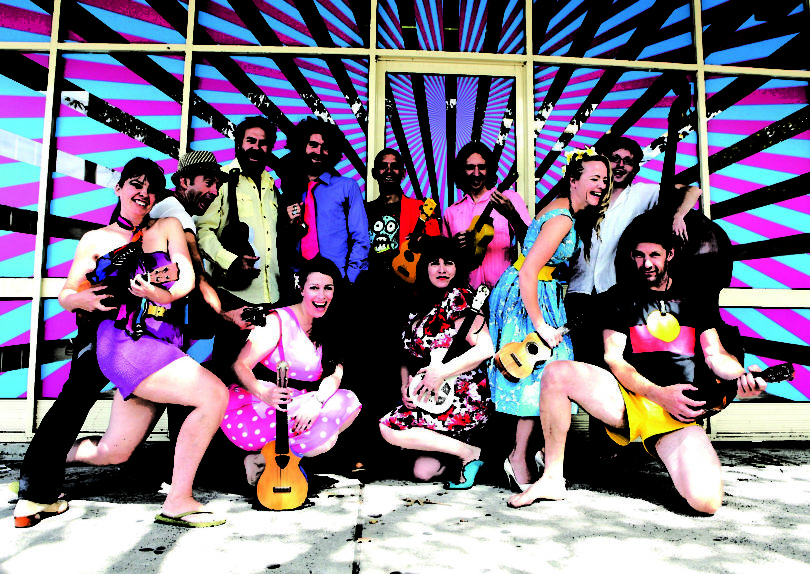 Tickets for the concert are $25-$35 and are discounted for UGA students. Tickets can be purchased at the Performing Arts Center, online at pac.uga.edu or by calling the box office at 706-542-4400.

The orchestra’s signature sound features many types of ukuleles, a double bass and a host of voices performing harmonious and hilarious renditions of modern and traditional tunes. Outrageous costumes are also part of the WIUO appeal.

The WIUO has become one of New Zealand’s most popular live acts, touring throughout Australia and the United Kingdom. The band has performed sold-out shows at the Edinburgh Fringe Festival, the Melbourne Comedy Festival and the New Zealand International Comedy Festival where it won the award for best local act.