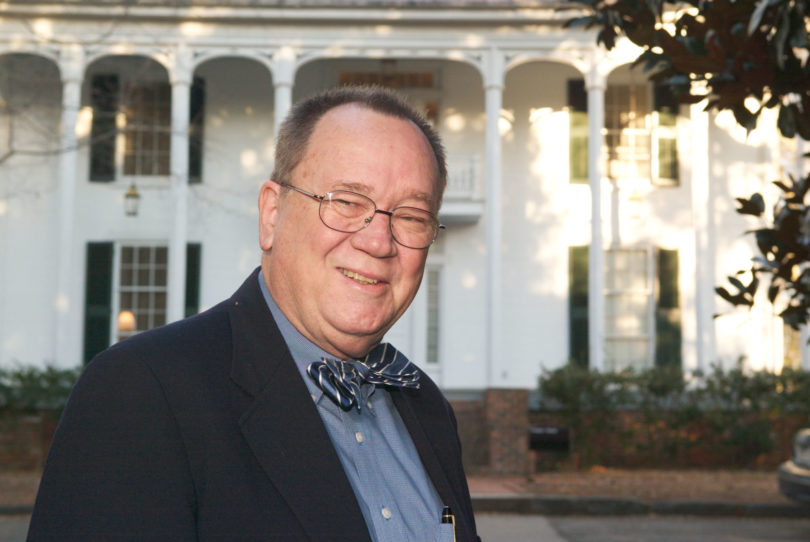 The winners of the 2007 Georgia Excellence in Public Service Awards include Joe Whorton, senior Fellow at the Fanning Institute and associate professor of public administration and policy in the School of Public and International Affairs.

This is the fifth year for the statewide awards program, a partnership between the Carl Vinson Institute of Government and Georgia Trend magazine.

“The goal of the program is to both recognize those who excel in improving the quality of life for the citizens of Georgia and help promote public service as a career option,” said Steve Wrigley, Vinson Institute director.

The winner in the state/regional category, Whorton has been engaged in public service since arriving at UGA in the 1970s. He served as the first executive director of the Georgia Rural Development Council and was director of the Institute of Community and Area Development. He has worked with Partners for a Prosperous Athens and OneAthens in developing comprehensive strategies for reducing poverty in Athens-Clarke County.