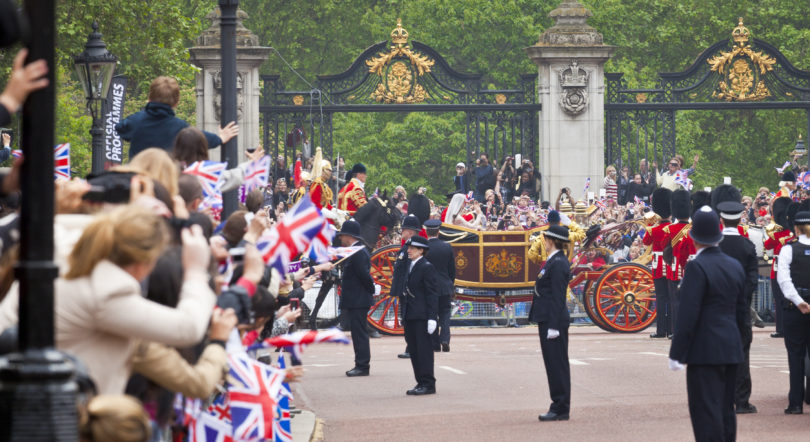 Media events like the royal wedding provide more than just an intimate glimpse into the life of the royal family; they give everyday people a shared experience in something larger than themselves. Taylor Miller, of the Peabody Media Center and the University of Georgia’s Grady College of Journalism and Mass Communication, shares his thoughts on the significance of the royal wedding May 19 between Prince Harry and American Meghan Markle.

Why do people care about the upcoming royal wedding? 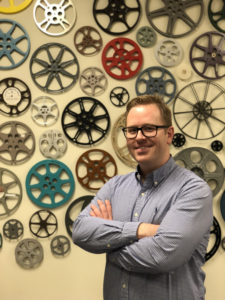 “Media events like the royal wedding are televised spectacles that unite cultures and can become critical touchstones in a person’s life and sense of identity. Events television is and has always been something that is culture defining. Most people can remember where they were when JFK was shot, when the Challenger exploded or when Princess Diana died. Those big media spectacle moments do things other forms of media can’t.

“This royal wedding is significant because it represents a historic change in British and American cultural identity. It humanizes and opens up the monarchy to a younger, more globally connected generation, and it does so through a pre-planned media spectacle to which we’ve all been given an invitation.”

What makes this wedding unique?

“A British monarch marrying an American celebrity is something people are going to be fascinated by not only because it is a significant change in the tapestry of Britain’s iconography but also because it is literally a British prince marrying an American television star. In addition to all the opulence of a royal wedding—the traditions, the fanfare, the spectacle, everything that makes really good television—it’s also a really significant event in our two cultures’ histories.”

How does the monarchy use television?

“Television provides the immediacy and sense of liveness that neither print nor web journalism can. From her coronation to Christmas speeches, weddings to commenting on the death of Princess Diana, Queen Elizabeth has used television to humanize herself and to make the monarchy seem more accessible to its people. This function of television is quite probably what has helped ensure the British monarchy survived. The idea was to allow more normal, everyday people into the royal palace. It was a way of establishing a connection with the people.”