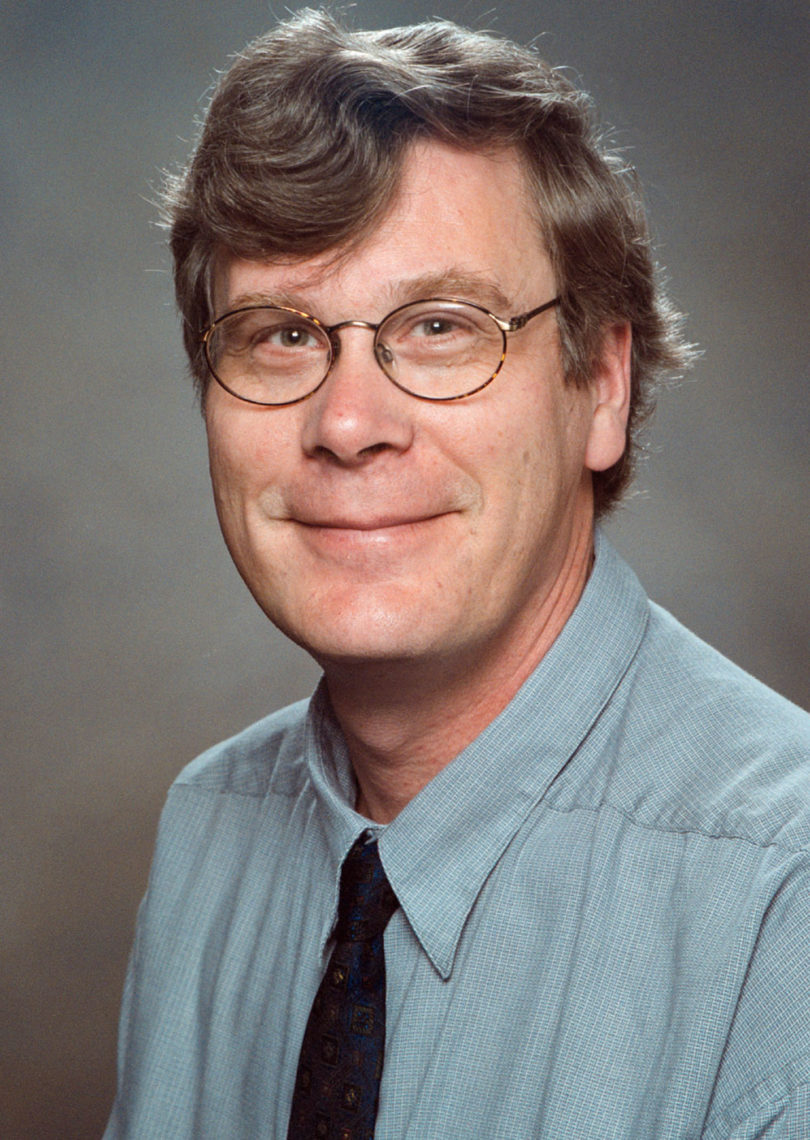 William “Barny” Whitman, head of the department of microbiology, received the 2010 J. Roger Porter Award from the American Society for Microbiology and the U.S. Federation of Culture Collections.

The award recognizes outstanding efforts by a scientist who has demonstrated the importance of microbial biodiversity through sustained curatorial or stewardship activities for a major resource used by the scientific community.

The award comes with a cash prize of $2,000, a commemorative piece and travel to the ASM general meeting where Whitman will deliver the USFCC/J. Roger Porter Award Lecture.