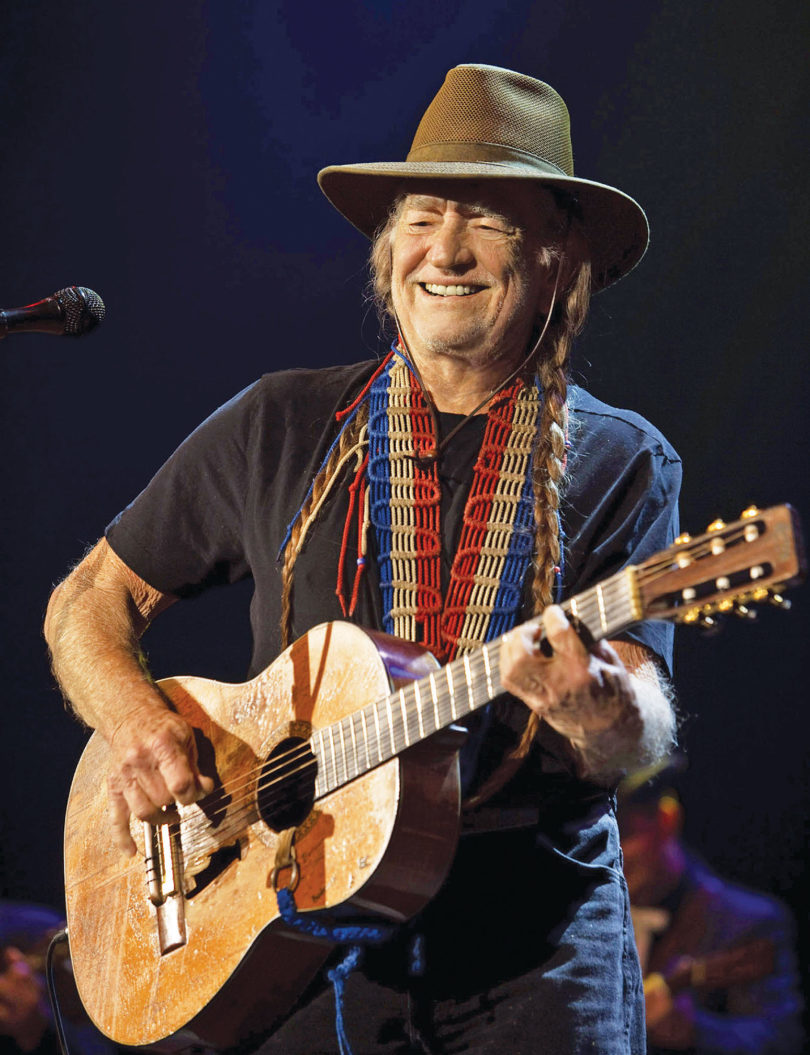 Willie Nelson will give a concert Aug. 10 at 8 p.m. at the Classic Center. The concert will be in partnership with the Performing Arts Center.

Willie Nelson, country music singer-songwriter, will open the Performing Arts Center season with a concert in partnership with the Classic Center Aug. 10 at 8 p.m. Tickets for the concert, to be held in the Classic Center Theatre, are $40-$57.

Nelson began his career as a songwriter, composing hits such as Crazy for Patsy Cline, Hello Walls for Faron Young, Wake Me When It’s Over for Andy Williams and Pretty Paper for Roy Orbison.

Eventually he made his way into the spotlight, covering pop and country standards. In the 1970s he spearheaded “outlaw” country—the non-Nashville alliance between country musicians and rock musicians. His stature grew exponentially throughout the 1980s with classic singles like On the Road Again and Always on My Mind and his participation in the Highwaymen with Kris Kristofferson, Johnny Cash and Waylon Jennings.

Never one to be confined to one musical genre, Nelson recorded the Billboard top five hit To All the Girls I’ve Loved Before with Julio Eglesias, in addition to releasing the critically acclaimed album Across the Borderline, featuring duets with Bonnie Raitt, Sinéad O’Connor and Bob Dylan.

Nelson also has worked as a humanitarian, helping launch the first Farm Aid concerts in 1985 to benefit family farmers. Along with Neil Young and John Mellencamp, he helped organize each succeeding Farm Aid benefit show.

Nelson was inducted into the Country Music Hall of Fame in 1993.