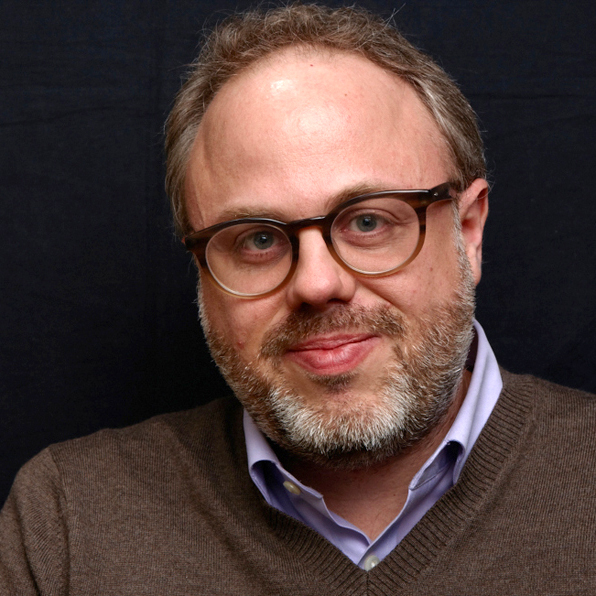 The Jane and Harry Willson Center for Humanities and Arts will host upcoming visits by a journalist and an actor.

David Daley, editor-in-chief of Salon.com, will give a talk Nov. 7 at 10:10 a.m. in Studio 1 on the first floor of the Grady College of Journalism and Mass Communication. Barry McGovern, an Irish stage, film and television actor, will give a reading from the poetry and prose of Samuel Beckett Nov. 10 at 8 p.m. at Ciné, 234 W. Hancock Ave.

The inaugural Willson Center-Grady College Digital Media Fellow, Daley will give a talk titled “That’s Outrageous! Why the Internet Makes Us Mad All the Time-and Why That Might Be a Good Thing.”

He will discuss what he calls a “culture of outrage” that has become prevalent in online journalism. An open question-and-answer session will follow the lecture. His visit is co-sponsored by the Willson Center and the Grady College.

Daley was culture editor and executive editor of Salon, an online journal of news, politics, culture, technology and entertainment, before being named editor-in-chief in 2013. He is the former features editor of Details magazine and the former lifestyles manager of the Louisville Courier-Journal. He is also editor of the online literary journal FiveChapters.

McGovern’s reading, which will be preceded by a reception and book ­signing, is sponsored by the Consulate General of Ireland in Atlanta as part of the Willson Center’s programming for the UGA Spotlight on the Arts festival.

It is open free to the public, but advance tickets are available at the Ciné box office or by calling
706-353-7377.

“Barry McGovern is among the world’s leading interpreters of Samuel Beckett’s dramatic and literary works,” said Nicholas Allen, Franklin Professor of English and director of the Willson Center. “We are very lucky to share his presence in Athens during his current tour, which includes readings from Beckett’s newly published Collected Letters. Beckett was one of the 20th century’s great minds—humor, melancholy, and sympathy are three strands of his imagination.”