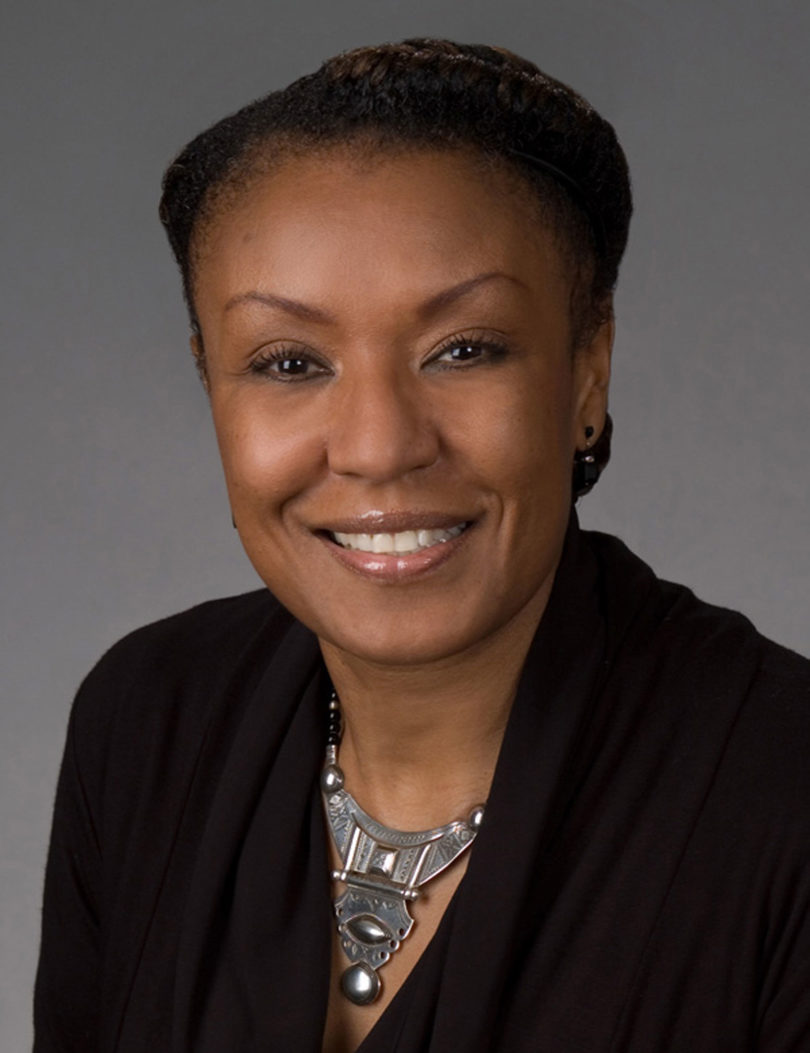 The University of Georgia will celebrate Women’s History Month in March with a film series and the rededication of the Lucy Hargrett Draper Center & Archives for the Study of the Rights of Women in History and the Law at the Hargrett Rare Book and Manuscript Library.

Toby Graham, university librarian and associate provost, and Lucy Hargrett Draper will make remarks at the March 5 ceremony, which begins at 1 p.m. in the Gallery Hallway of the Richard B. Russell Building Special Collections Libraries.

“On the 20th anniversary of the Lucy Hargrett Draper Center & Archives for the Study of the Rights of Women in History and the Law, it is fitting that we gather to rededicate ourselves to document and share the incredible lengths early women’s rights activists went in their fight for equal rights,” Graham said. “It is also fitting that we honor Lucy Hargrett Draper, not only for her personal commitment to the cause of women’s rights, but her commitment to the University of Georgia Libraries and our mission.”

A reception will follow, as will tours of the annual exhibit of materials from the collection. The exhibit uses rare books and archival materials, photographs and propaganda to examine the changing world of women from 1632, when the first treatise on women’s legal status and rights was published, to the 19th and early 20th centuries in the U.S. and Great Britain, a period of major social transformation.

Former Chief Justice of the Georgia Supreme Court Leah Ward Sears will present this year’s keynote address March 31 at 6:30 p.m. in Room 271 of the Russell Special Collections Building. Her lecture is titled “What Women Want.” Sears became the first African-American chief justice in the nation when she was appointed Georgia Supreme Court chief justice in 2005. She was the first woman and the youngest person to sit on the bench when she was appointed justice in 1992. She has twice been on President Barack Obama’s short list for the U.S. Supreme Court. She retired in 2009 and now practices law at Schiff Hardin in Atlanta.

The Women’s History Month observance is themed “Working to Form a More Perfect Union: Honoring Women in Public Service and Government” and will continue with a film series co-sponsored with the Institute for Women’s Studies.

These events will all be held in the Russell Building Auditorium at 6:30 p.m.:
• March 14: “Chisholm ’72.” In 1968, Shirley Chisholm became the first black woman elected to Congress. In 1972, she became the first black woman to run for president. Shunned by the political establishment, she was supported by a motley crew of blacks, feminists and young voters.
• March 21: “Patsy Mink: Ahead of the Majority.” In 1965, Patsy Takemoto Mink became the first woman of color in the U.S. Congress. Seven years later, she ran for the U.S. presidency and was the driving force behind Title IX, the landmark legislation that transformed women’s opportunities in higher education and athletics.
• March 28: “Mountains that Take Wing: Angela Davis & Yuri Kochiyama. A Conversation on Life, Struggles & Liberation.” Internationally renowned scholar, professor and writer Angela Davis and 89-year-old grassroots organizer and Nobel Peace Prize nominee Yuri Kochiyama have spent over a decade conversing intimately about personal histories and influences that shaped them and their overlapping experiences. The film shares the pair’s recorded exchanges in 1996 and 2008.

A complete list of Women’s History Month events at the University of Georgia is available online at http://iws.uga.edu/.

Women’s History Month at the University of Georgia is sponsored by the Institute for Women’s Studies, part of the Franklin College of Arts and Sciences, and the Lucy Hargrett Draper Center & Archives for the Study of the Rights of Women in History and Law.