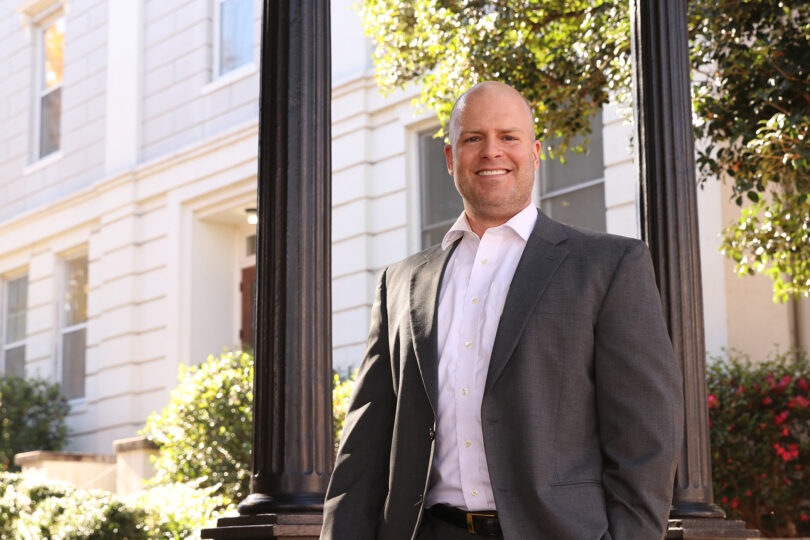 When responding to crisis situations, what is said matters more than nonverbal cues, according to new research by the University of Georgia Grady College of Journalism and Mass Communication.

The study, “(In)Sincere Demeanor and (In)Sincere Language in Crisis Communication,” evaluated the perceived sincerity of messages during a crisis, examining company spokespersons’ use of language and non-verbal cues.

“This research showed that words trump behavior,” said David Clementson, co-author of the research and assistant professor of public relations at Grady College. “Deceptive demeanor has its limit when we get to serious scandals. The general public will lock into verbal sincerity and will not be as easily led astray by nonverbal impressions.”

The research evaluated responses from more than 800 people who were randomly assigned to watch one of four videos, all involving a reporter and a company spokesperson responding to a racial scandal. The videos included the following scenarios:

Clementson said the best approach for company spokepersons when responding to a crisis is to appear sincere in outward demeanor and also in clear and relevant language. They should have content in the message that acknowledges the problem, apologizes for the damage caused and explains the action being taken to avoid the situation in the future.

Many times, however, legal counsel or others involved coach spokespersons against taking responsibility and avoid answering questions with a lot of detail.

Prior to the research, Clementson expected the results to show that if the spokesperson appeared sincere, the company could get away with dodging questions and not apologizing. However, based on the findings, words and not the nonverbal cues were the most important factor.

Clementson said that sincerity in crisis situations is a key to the long-range success of companies, and the same concepts can be applied to politicians and celebrities, as well.

The research was published in the Journal of Language and Social Psychology and was co-authored by Tyler Page of the Department of Communication at the University of Connecticut.