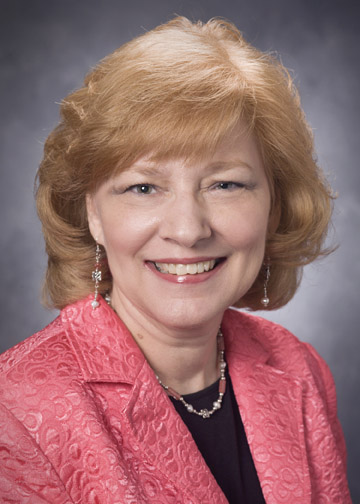 Athens, Ga. – The Georgia Associated Press Broadcasters Association has honored WUGA, 91.7/97.9 FM, with six first place awards in its 2010 contest. WUGA competes in the category for all Georgia radio stations outside of the Atlanta market.

Mitchell also won Best Feature Reporting and Best Use of Sound for a profile of the Classic City Rollergirls. Mitchell demonstrated how the local women’s roller derby team now competes in a full-fledged sport with extensive athletic training.

University of Georgia research into the effects of the oil spill in the Gulf of Mexico resulted in the award for Best Series Reporting. Steve Bell and Pete Konenkamp assisted Mitchell with stories on the results of studies by marine scientist Samantha Joye and other researchers.

Best Specialized Reporting honors went to Mitchell’s piece on songs written especially for children which describe the assets of the Georgia coast. Mitchell worked with David Bryant from the Georgia Sea Grant program to profile songwriter Roger Day as he performed his commissioned songs for schoolchildren.

The 40th anniversary of Earth Day provided the background for Mitchell’s award-winning piece for Best General Reporting. Mitchell interviewed UGA professors who participated in the first environmental celebration in Athens.

The AP awards were announced at an awards banquet held in Atlanta on April 30th.