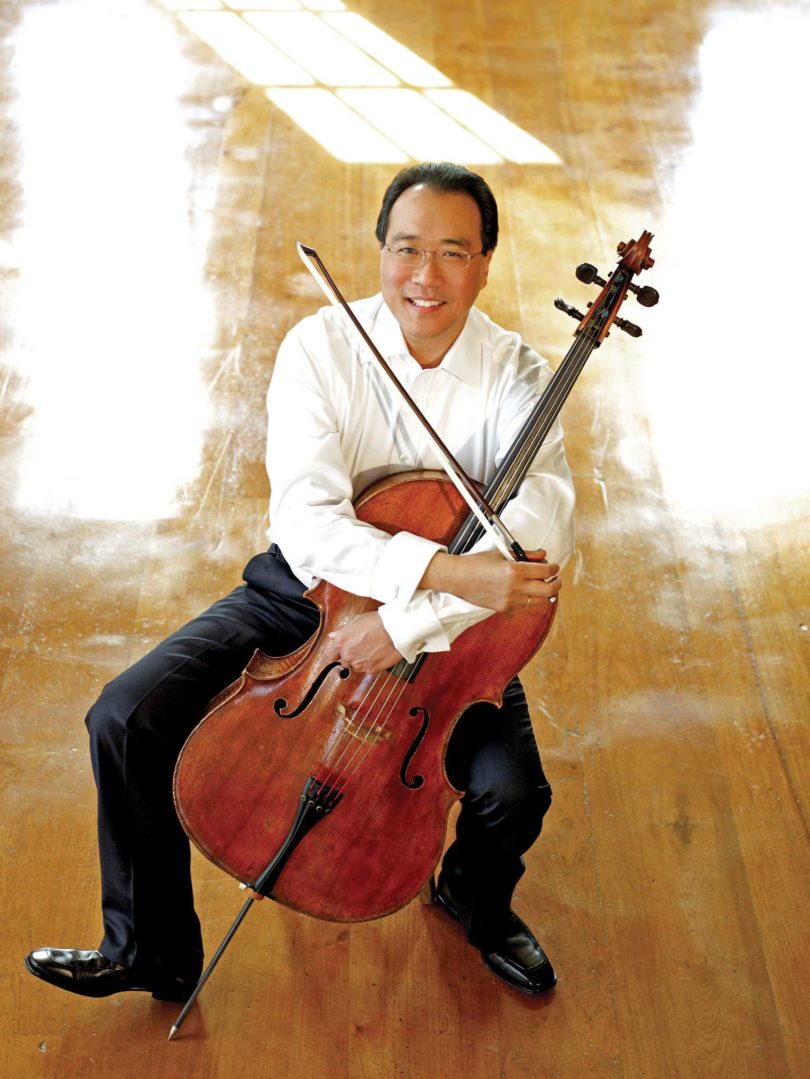 The Performing Arts Center has announced the roster of artists for the 2011-2012 season, which includes the renowned classical cellist Yo-Yo Ma giving a solo performance on campus.

“I am thrilled that we are able to engage the services of Mr. Ma. He is without a doubt one of the greatest and most versatile artists working today,” said George C. Foreman, director of the Performing Arts Center. “The upcoming season offers a rich mixture of music, dance and theater and continues to build upon the excellence that audiences have come to expect over the past 16  years.”

The Performing Arts Center will continue its partnership with the Classic Center by co-presenting some well-known names in popular entertainment in the Celebrity Evenings series. The series will feature six-time Grammy-winning Irish band The Chieftains and best-selling author and radio host Garrison Keillor.

A new series, The Brass Ring, will explore music made on the instruments of the brass family, while the Off-Broadway series returns with three nationally known comedy theater troupes, including the political satirists, The Capitol Steps, perfectly timed for an election year.

The upcoming season also offers a variety of other special events such as a new film celebrating the legacy of violinist Jascha Heifetz and a musical play commemorating the 150th anniversary of the Civil War.

The Performing Arts Center will again offer free pre-concert lectures for many of its classical music performances. In addition, pre-performance conversations with Foreman and special guests will take place prior to the five concerts in The Brass Ring series.