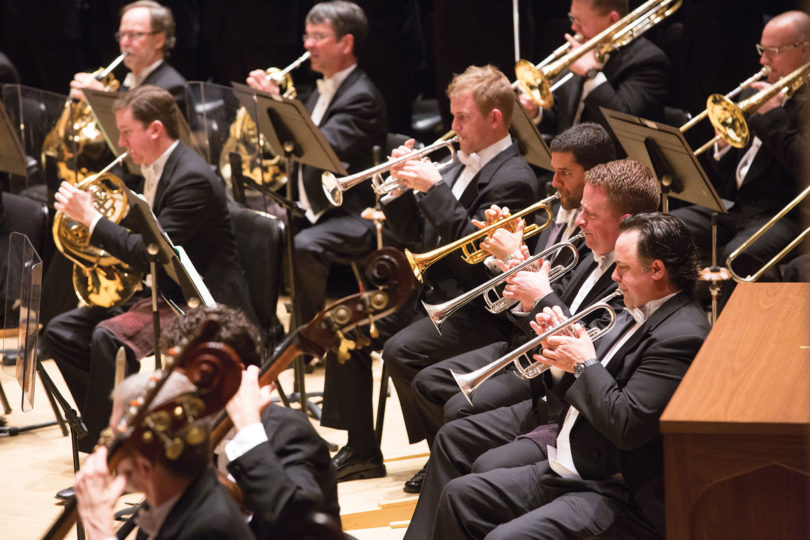 The ASO rings in the new year with a concert on Dec. 31.

The UGA Performing Arts Center will ring in the New Year with a concert by the Atlanta Symphony Orchestra Dec. 31 at 7 p.m. in Hodgson Concert Hall.

Joseph Young will conduct the program of light classical favorites that will include works by Johann Strauss, Franz Liszt and Johannes Brahms.

“Last year’s New Year’s Eve concert was a rousing success with hundreds of revelers filling Hodgson Hall, and we expect this year’s event to be just as popular,” said George C. Foreman, director of the Performing Arts Center.

The 90-minute concert is designed to be over in time for audience members to attend their other traditional New Year’s Eve activities.