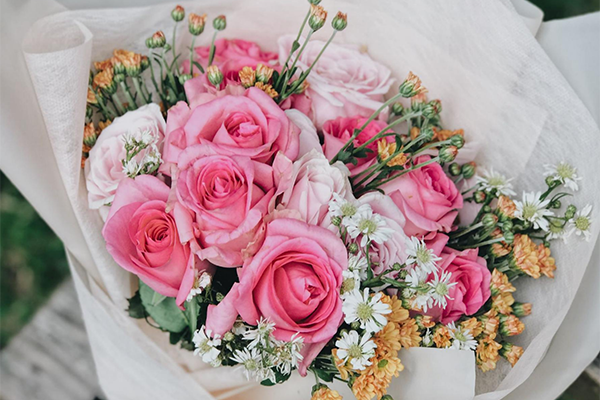 A rose bouquet is the most memorable flower to show in an advertisement. It's also the most popular to give as a gift among those in the Boomer generation.

Valentine’s Day is a popular day to give — and receive — a bouquet of flowers. But a recent consumer study from University of Georgia researchers finds that not all gift givers want the same things when it comes to botanical purchases.

Agricultural economist Benjamin Campbell, horticultural research scientist Julie Campbell, and agricultural communication professor Jessica Holt looked at purchasing, preferences and targeted messaging around cut flowers, publishing the results of the study with the Floral Marketing Fund in October. The College of Agricultural and Environmental Sciences researchers examined where people buy flowers, where they planned to buy flowers in the future, the types of flowers they bought or received, as well as what marketing efforts were most effective. 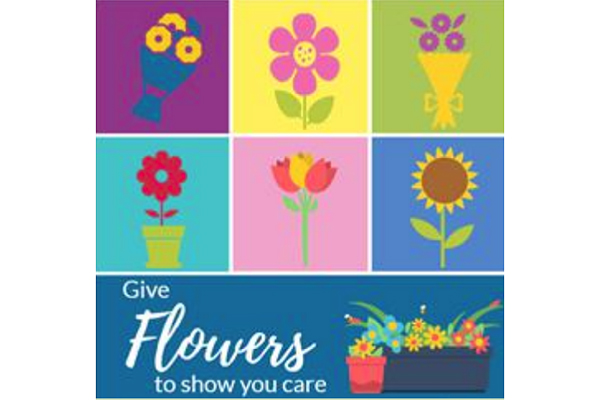 This ad was one of three shown to study participants.

The goal of the study was to help connect the flower industry with consumers to give marketers a better idea of what shoppers are looking for when buying bouquets.

“Not only were we interested in understanding what drove people to purchase flowers, we also wanted to know what role marketing messages and strategies played in this purchase,” said Benjamin Campbell, a professor in the Department of Agricultural and Applied Economics.

Surveying more than 8,000 consumers across the U.S., the study found that not all consumers are created equal. For example, age is a big factor in the flower purchasing process.

Gen X and millennials were more likely to say they would buy a flower bouquet within the next year than boomers.

Younger generations also tend to choose a less traditional, more unique cut flower. These generations are also more likely to buy additional non-flower items to go along with that bouquet. 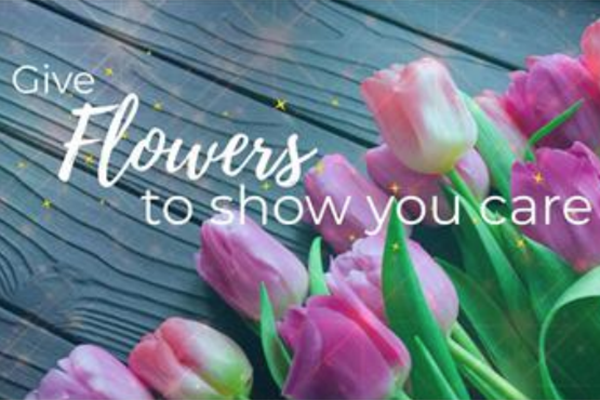 This tulip ad was also shown to study participants.

Boomers were less likely to have received a bouquet of flowers in the last year than their younger counterparts, although they did acknowledge that a bouquet is a wonderful mood booster.

But where they buy their flowers from is one thing that all generations can agree on. All three choose to buy flowers from a floral shop over any other retailer.

When shopping for flowers, boomers rely on past experiences to inform their next purchase, whereas Gen X and millennials are more likely to turn to social media or the web for help in selecting their next bouquet. This is where marketing efforts are key.

The authors of the study tested different types of advertisements on their audience, including photos and animations of several flower types, and checked to see how well they remembered the ad a few minutes after viewing it.

There were a few surprises.

“I was surprised that the advertisement featuring animated roses did better than one featuring tulips or a generic bunch of flowers,” said Holt, an assistant professor in the Department of Agricultural Leadership, Education and Communication. “This could be for a variety of reasons, but it may be because roses are easily identifiable across many types of consumers.” 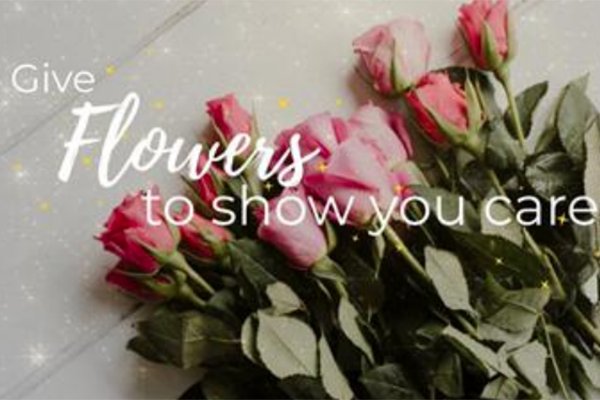 This rose ad was also shown to study participants and proved to be the most popular.

Basically, a rose may be the most memorable type of flower — which is important to consider when creating flower advertisements.

This study suggest that flower agencies need to keep the consumer in mind when creating marketing efforts. Instead of a one size fits all campaign, more targeted messaging and investing in social media advertisements can go a long way towards increasing flower bouquet sales.