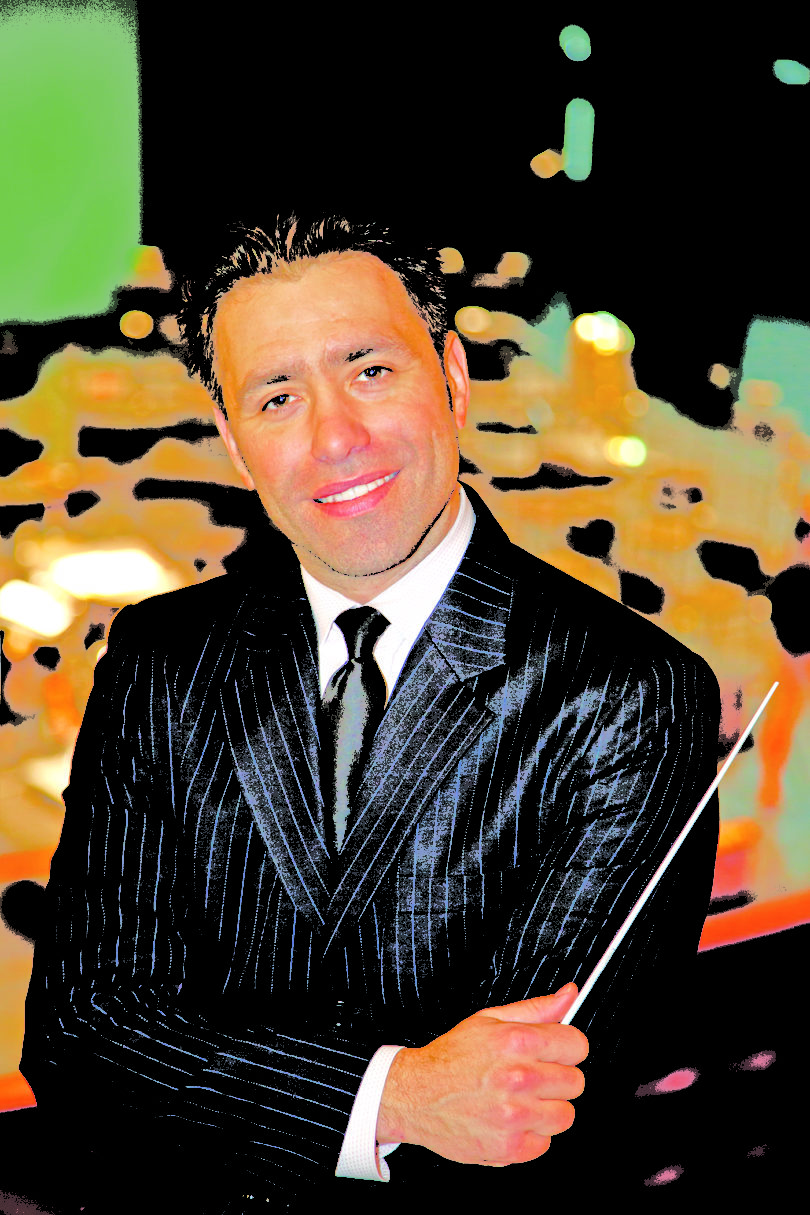 Athens, Ga. – The University of Georgia Performing Arts Center will present the Atlanta Symphony Orchestra March 22 at 3 p.m. in Hodgson Concert Hall. Jacomo Bairos will conduct the concert, which will feature guest guitarist Miloš Karadaglić. The program will include the Suite No. 2 from Manuel de Falla’s “Three-Cornered Hat,” Joaquin Rodrigo’s concerto for guitar “Fantasia for a Gentleman” and Mussorgsky’s “Pictures at an Exhibition.”

The Portuguese-American Bairos has been praised by Germany’s Leipziger Volkszeitung as an “impressive conductor…who is elegantly demanding.”

A native of Montenegro, Karadaglić burst onto the international music scene when Deutsche Gramophone released his first commercial solo album in 2011. “It topped the UK classical charts and won awards, making Karadaglić, at 30, probably the biggest classical-guitar phenomenon since John Williams in the 1960s and Julian Bream a decade below,” wrote London’s Sunday Times.

Karadaglić, who often goes by the mononym Miloš, tours regularly throughout Europe, North America, Asia and Australia. “Part of the reason Karadaglić has such a large following,” commented the Western Australian, “is his ability to straddle both hardcore classical and pop classical camps.”

Tickets for the Atlanta Symphony Orchestra concert are $25-$62 and are discounted for UGA students. Tickets can be purchased at the Performing Arts Center box office, online at pac.uga.edu or by calling 706-542-4400 or toll free at 888-289-8497.

The Performing Arts Center will offer a pre-concert lecture at 2:15 p.m. The lecture is free and open to the public.