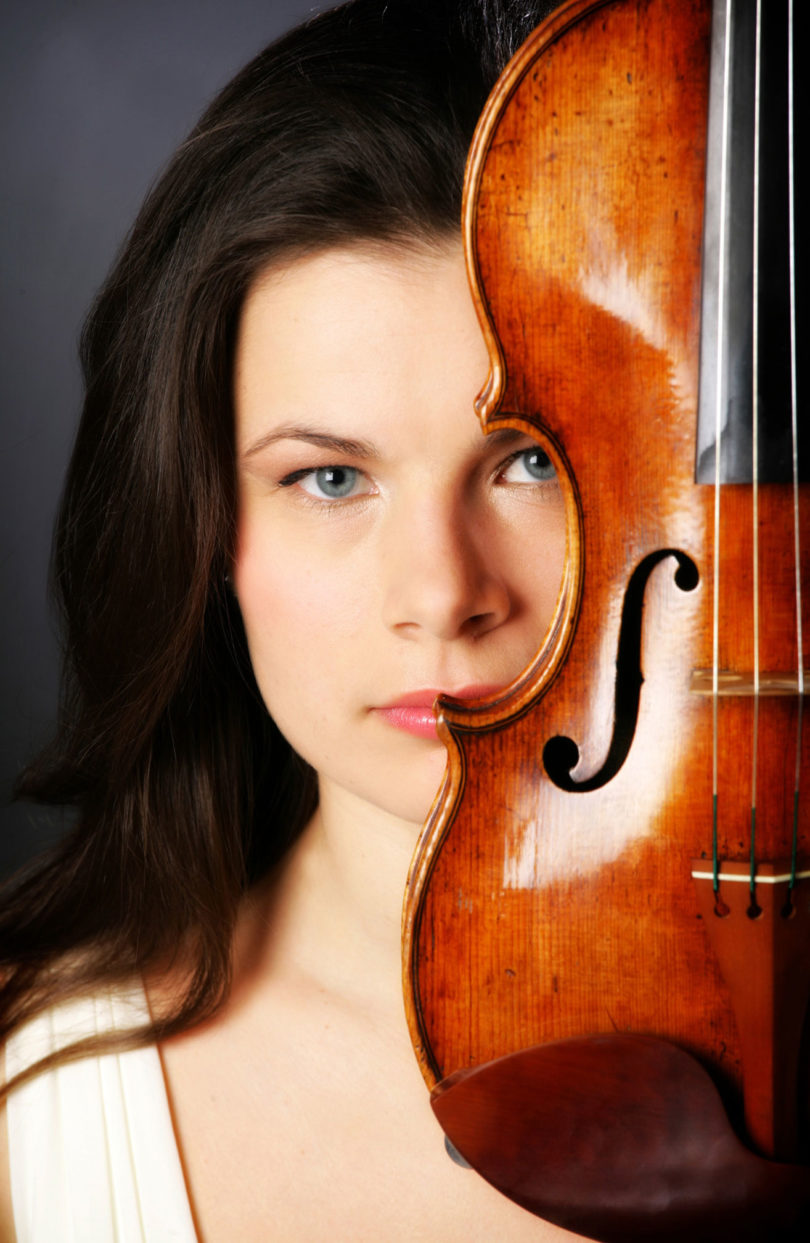 The Performing Arts Center will present award-winning violinist Bella Hristova Feb. 27 at 8 p.m. in Ramsey Concert Hall. Tickets are $25; admission is free for students who have a valid UGA ID card.

Hristova won first prize in the 2008-2009 Young Concert Artists International Auditions, making her debut in the YCA series the following season at Merkin Concert Hall in New York and the Kennedy Center in Washington, D.C.

A native of Pleven, Bulgaria, Hristova began violin studies at age 6. At 12, she participated in master classes at the Mozarteum in Salzburg. Since the age of 13, she has lived in the U.S. where she has studied at the Curtis Institute and Indiana University.  Hristova plays a 1655 Nicolò Amati violin, once owned by violinist Louis Krasner.

The Athens recital is scheduled to include Schumann’s Sonata No. 1, Janacek’s Sonata for Violin and Piano and Brahms’s Sonata No. 1. Hristova will be accompanied by Lithuanian pianist Ieva Jokubaviciute. The recital will be recorded for broadcast on American Public Media’s Performance Today.