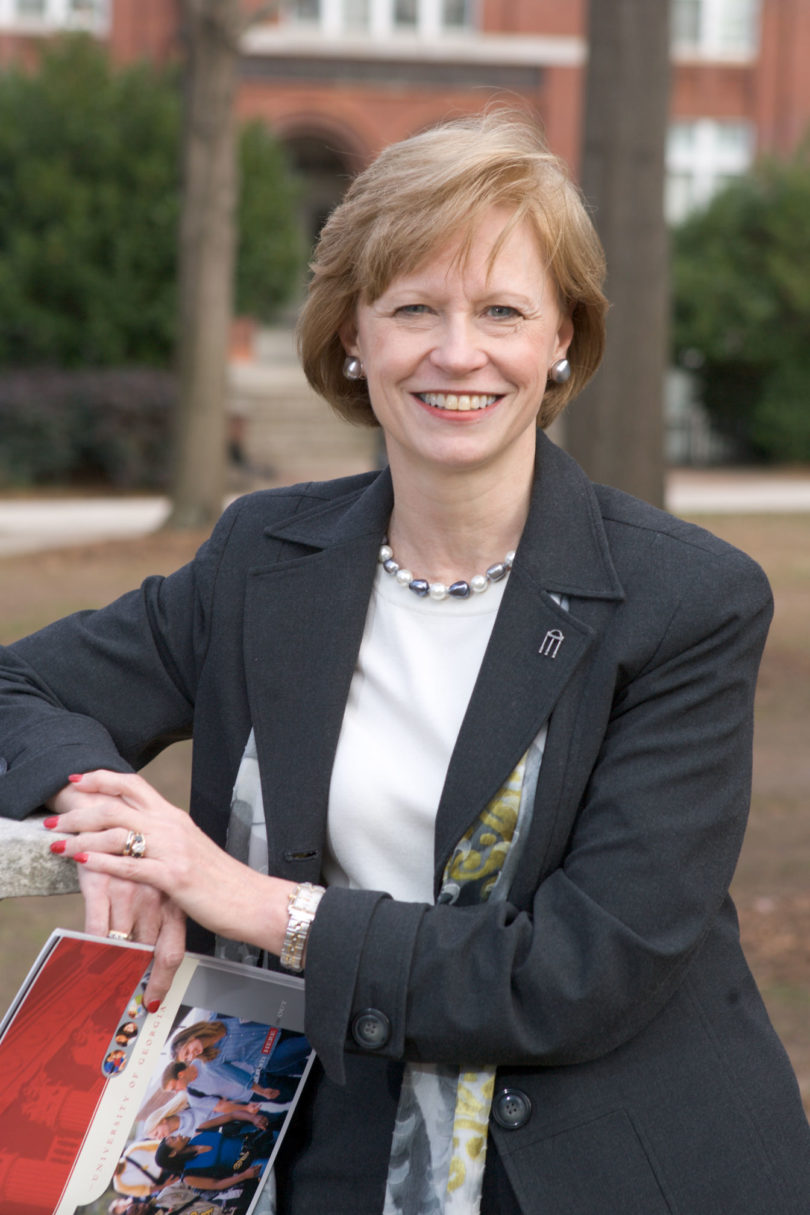 The university has received a record number of applications from students seeking admission to the freshman class that will enter in 2006. More than 15,700 applications were sent in by the Jan. 15 deadline-an increase of 28 percent over the 12,328 applications received in 2005, according to data from the Office of Undergraduate Admissions.

The academic quality of the overall pool is very similar to last year’s applicants, according to Nancy McDuff, associate vice president for admissions and enrollment management. The high school grade point average of the mid-50th percentile is between 3.36-3.94, with SAT scores between 1120 and 1310.

A new two-part application form likely played a role in the significant increase in students applying for early action rather than waiting until the regular deadline in January, according to McDuff. Students who applied for early action only needed to complete the first part of the form.

Those who applied for early action learned of their admission status in December. About half of the early-action group was offered admission; others either were deferred or denied admission. Students whose admission decision was deferred were asked to complete the second part of the application form, which included short-answer essay questions and an activity résumé.

While the first offers of admission were extended to students with the strongest academic records among those in the applicant pool, additional factors determined by the Faculty Admissions Committee, such as leadership and creativity, are considered during the regular admission process.

Files for early-action students who were deferred, as well as those who applied for regular action, are now being reviewed. All admission decisions will be made by April 1.

The target enrollment for this year’s freshman class will be about 4,800 students, an increase of about 200 students over last year’s target. In 2005, the admissions office admitted close to 8,000 students. Just over 58 percent of admitted students enrolled, which is considered a strong “yield” rate.