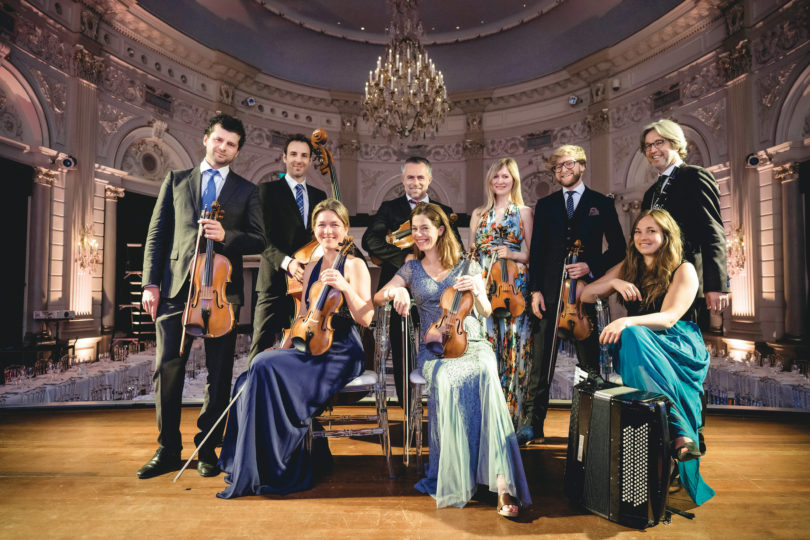 Camerata RCO performs its style of chamber music around the world, including a performance in Athens on Feb. 22 at 7:30 p.m. in Hodgson Concert Hall.

Praised by The New York Times for their “warm, glowing performance,” Camerata RCO has enjoyed tremendous success in the Netherlands and abroad and now performs more than 50 concerts a season internationally in music capitals such as Vienna, Tokyo, Seoul, Madrid, Rome and New York.

The Athens concert will be recorded for broadcast on American Public Media’s Performance Today, the most popular classical music program in the U.S.

A pre-performance talk will be given by Patrick Castillo from the Chamber Music Society of Lincoln Center. The talk begins at 6:45 p.m. in Ramsey Concert Hall and is open to the public.

Tickets for the concert start at $30 and can be purchased at the Performing Arts Center box office, online at pac.uga.edu or by calling 706-542-4400. A limited number of discounted tickets are available to current UGA students for $6 to $10 with a valid UGA ID (limit one ticket per student).