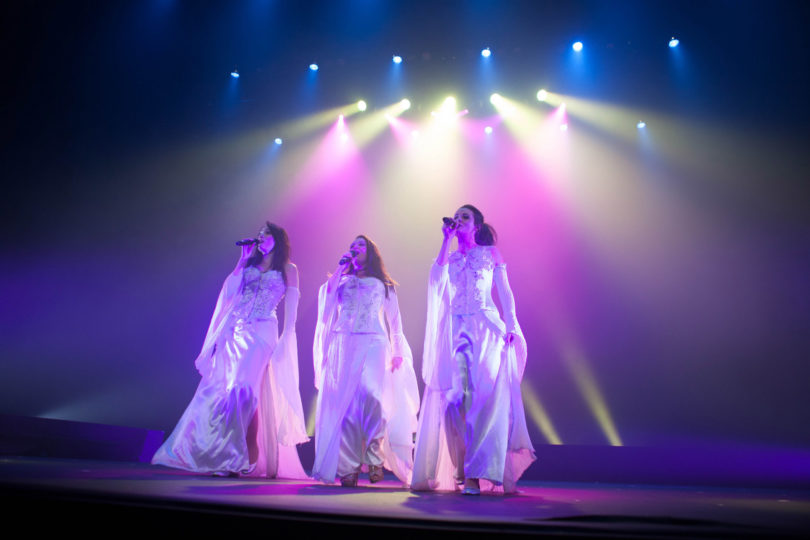 The Performing Arts Center will present Celtic Nights in The Emigrants Bridge: A Night of Music, Song and Dance March 19 at 8 p.m. in Hugh Hodgson Concert Hall.

Celtic Nights features some of Ireland’s most acclaimed singers, dancers and musicians.

In The Emigrants Bridge, the performers take the audience on a musical journey, showcasing the heritage of the Irish people as they carve out a home in the New World, bringing their hopes, dreams and culture across the Atlantic Ocean to the U.S.

Throughout the show, Celtic Nights will explore the way Irish music influenced the development of what became the American sound—bluegrass, Appalachian, country and western and the songs of the Civil War.

The performance will feature a troupe of Irish dancers accompanied by musicians playing traditional instruments such as fiddle, Uillean pipes, harp and penny whistle.

The six singers who appear in The Emigrants Bridge are award-winning vocalists whose theatrical credits include worldwide tours of Les Misérables, Beauty and the Beast, Cinderella and Godspell in addition to performing with Anúna, the original Riverdance choir.

Tickets for Celtic Nights are $38-$45 with special discounts for UGA students. Tickets can be purchased at the Performing Arts Center box office, online at pac.uga.edu or by calling 706-542-4400.