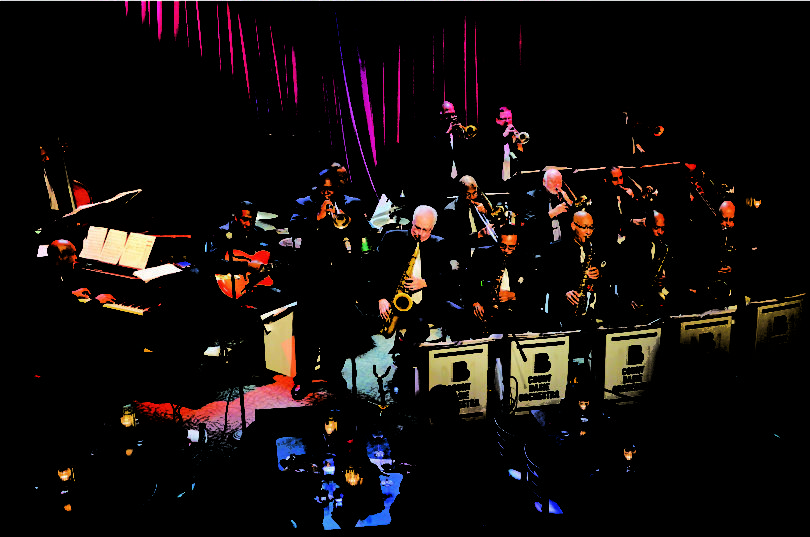 William “Count” Basie started the Count Basie Orchestra in 1935 in Kansas City, Mo. Within a year, America was listening in on radio shows throughout the country to hear what would become “the swingingest band in all the land.”

In the history of jazz music, Basie is the only bandleader whose orchestra is still performing sold-out concerts all over the world-with members personally chosen by him-30 years after his death.

Since Basie’s passing in 1984, Thad Jones, Frank Foster, Grover Mitchell, Bill Hughes, Dennis Mackrel and now Scotty Barnhart have led the Count Basie Orchestra and maintained it as one of the elite performing organizations in jazz. The orchestra has won 18 Grammy Awards and 20 Downbeat and Jazz Times polls, more than any other big band in jazz.

The Count Basie Orchestra has performed for Presidential Inaugural Balls and for royalty all over the world. The orchestra has made numerous television and movie appearances, including a featured role in the 1960 film “Cinderfella” starring Jerry Lewis.