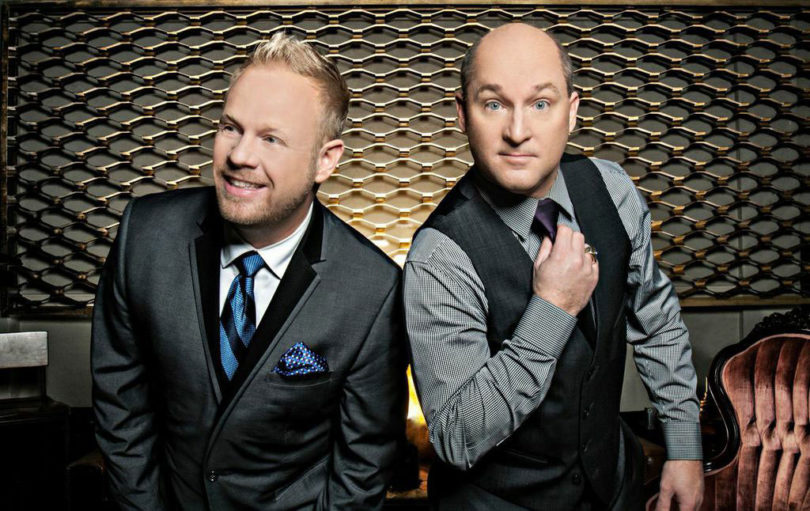 Winner of 14 International Bluegrass Music Awards, Dailey & Vincent has been honored as entertainer of the year three times. The duo has also been nominated for three Grammy Awards, in addition to winning four Dove Awards, including Bluegrass Album of the Year and Bluegrass Song of the Year.

Prior to forming Dailey & Vincent, Jamie Dailey was a four-time International Bluegrass Music Award winner for vocalist of the year. Darrin Vincent was a five-time Grammy winner who had been voted bluegrass bass player of the year four years in a row.

The duo has performed in historic venues nationwide from Carnegie Hall to the Ryman Auditorium, where they first debuted their music as a duo in 2007.

Tickets for the concert are $26 to $41 and can be purchased at the Performing Arts Center, online at pac.uga.edu or by calling the box office at 706-542-4400. UGA students can purchase tickets for $6 with a valid UGA ID, limit one ticket per student.

Patrons are invited to Make It An Evening with a tour and free dessert at the Georgia Museum of Art at 6 p.m.