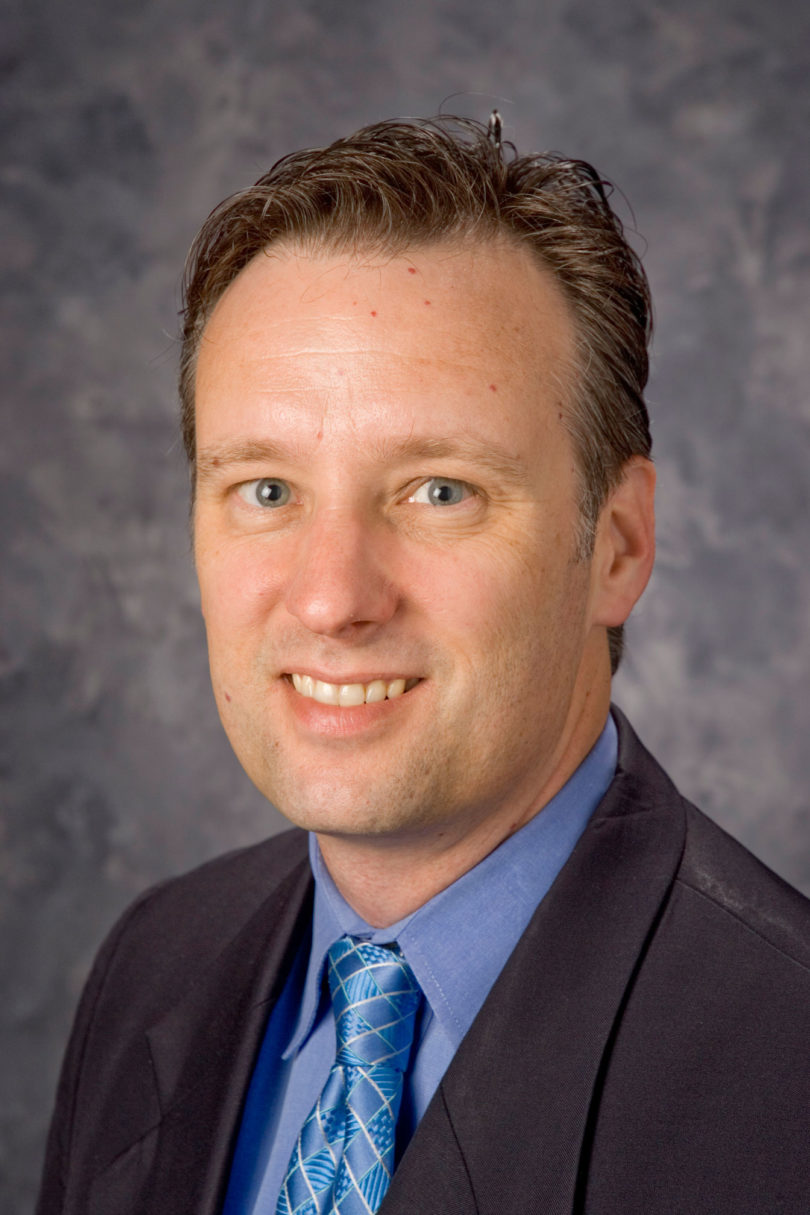 New use for stem cells found in war on terrorism

For more than a decade, Steve Stice has dedicated his research using embryonic stem cells to improving the lives of people with degenerative diseases and debilitating injuries. His most recent discovery, which produces billions of neural cells from a few stem cells, could now aid in national security.

“It’s like a canary-in-a-coal-mine scenario,” said Stice, an animal science professor and Georgia Research Alliance Eminent Scholar in the College of Agricultural and Environmental Sciences.

In collaboration with the U.S. Naval Research Laboratory, Stice hopes to use his recently developed neural cell kits to detect chemical threats.

“They have a device that looks like a small tool box that contains neural cells and can detect changes in their electrical activity,” Stice said. “When these cells’ activity is altered, you know there’s something present that shouldn’t be and they don’t like it.”

The system now being used in the monitoring device uses mouse neural cells.

“The problem is mouse neural cells die out pretty fast on their own,” Stice said. So if you tried sending this device out with the troops, somebody has to change out the cells every couple of weeks. Plus, mice aren’t humans. They react very differently to chemicals than we do.”

“We’ve never tested to see how far beyond that they’re viable,” he said. “It could be much longer.”

Stice believes the project has “huge implications for Homeland Security and the Department of Defense.” He came on the idea when he was searching for immediate uses for his neural cell kits.

“I contacted researchers at NRL who had published a paper on the detection system. We met in Washington to see what we could do together,” he said. “They’ve developed the recording device, and we have the cells they need. So working together, we can vastly improve that project.”

“The monitoring system records electrical activity in the neural cells, which are usually in a set, rhythmic pattern,” he said, drawing a chart that looks like a pattern on a heart monitor.

“When faced with a chemical agent,” he said, “the electrical activity is reduced quite a bit, and the signals are erratic.”

He shows the effect by shortening the length and frequency of the upward lines in the pattern.

“The computer interprets the neural cell signals and indicates a problem,” he said.

The researchers got support for the project from several congressmen, including Sen. Johnny Isakson and Georgia Rep. Jack Kingston.

Stice already has begun to think of implications beyond the obvious.

“We think that working with these human neural cells can lead to other collaborative projects in treating post-traumatic stress syndrome and head injuries from war,” he said. “Those are just two of the many possible spinoffs I foresee.”

The current system can detect an agent but it can’t identify it.

“We may be able to further develop the system so that for some chemicals there are signatures that will lead to a future way to rapidly identify exactly what the chemical is,” Stice said.

“Noncell systems available now can detect specified chemicals,” he added. “But this is a broader detection system that will be more valuable because we don’t know what terrorists will hit us with.”

The idea is planted and the materials assembled. Now the wait for funding begins.

“We can start as soon as the money comes,” Stice said. “We’ve already done the preliminary work. We know our cells will work with their system. How well they’ll work is the question we’ll have to answer.”

Stice feels this detection system is important to troops and civilians.

To simplify the system and make it more mobile, Stice’s team can preset each kit.

“We’ll be able to preload the cells in the detection devices, and they’re good to go for at least six months,” he said. “These systems will be useful in national defense, whether it’s in a subway, an airport or on the front line of the war in Iraq.”