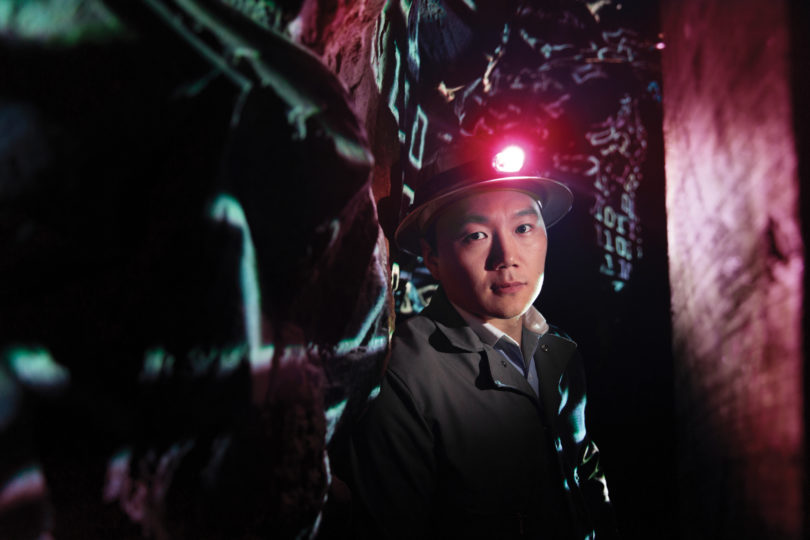 Jaewoo Lee, assistant professor of computer science and an expert in data privacy, is one of eight new informatics faculty members hired since 2016.

The Georgia Informatics Institutes for Research and Education were created less than two years ago, but they are already making a major impact across the university.

Jaewoo Lee wants to protect your data. In today’s increasingly automated and analytical world, that’s important. Data detailing our shopping habits, likes and dislikes, location at any time of the day or night, and even medical history are easily accessible to anyone with just a mild interest in digging it up.

Lee, assistant professor of computer science, is an expert in data privacy. His work involves creating ways to protect an individual’s data that is used to analyze larger groups. That group analysis can be used in a variety of positive ways, like targeting public health efforts, but when sophisticated data mining techniques can identify specific people, the implications are troubling. Just 10 years ago, data privacy wasn’t a serious concern, but things are changing. Fast.

The University of Georgia is making moves not just to keep up with the numbers game but in many ways to stay ahead of it. Lee is part of that effort. 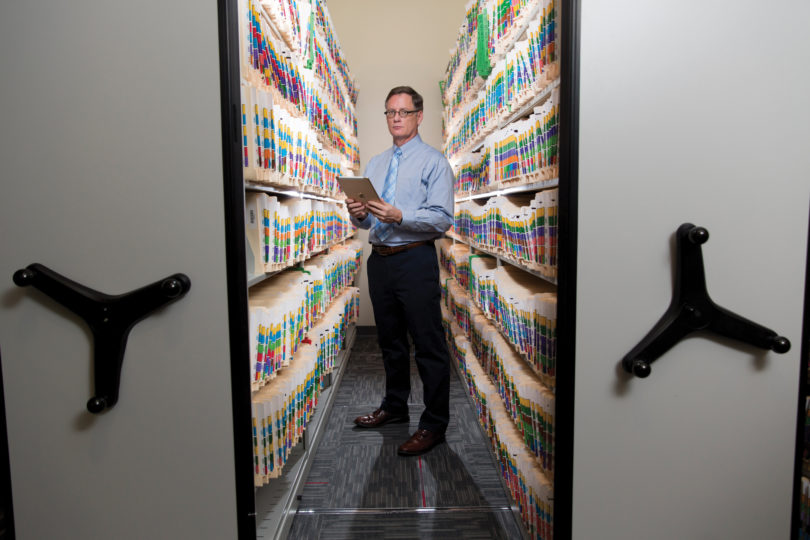 Dale Green: The Data Doctor: “In recent years, tracking population health has shifted into something that takes this enormous amount of data and then uses it for public health purposes.” 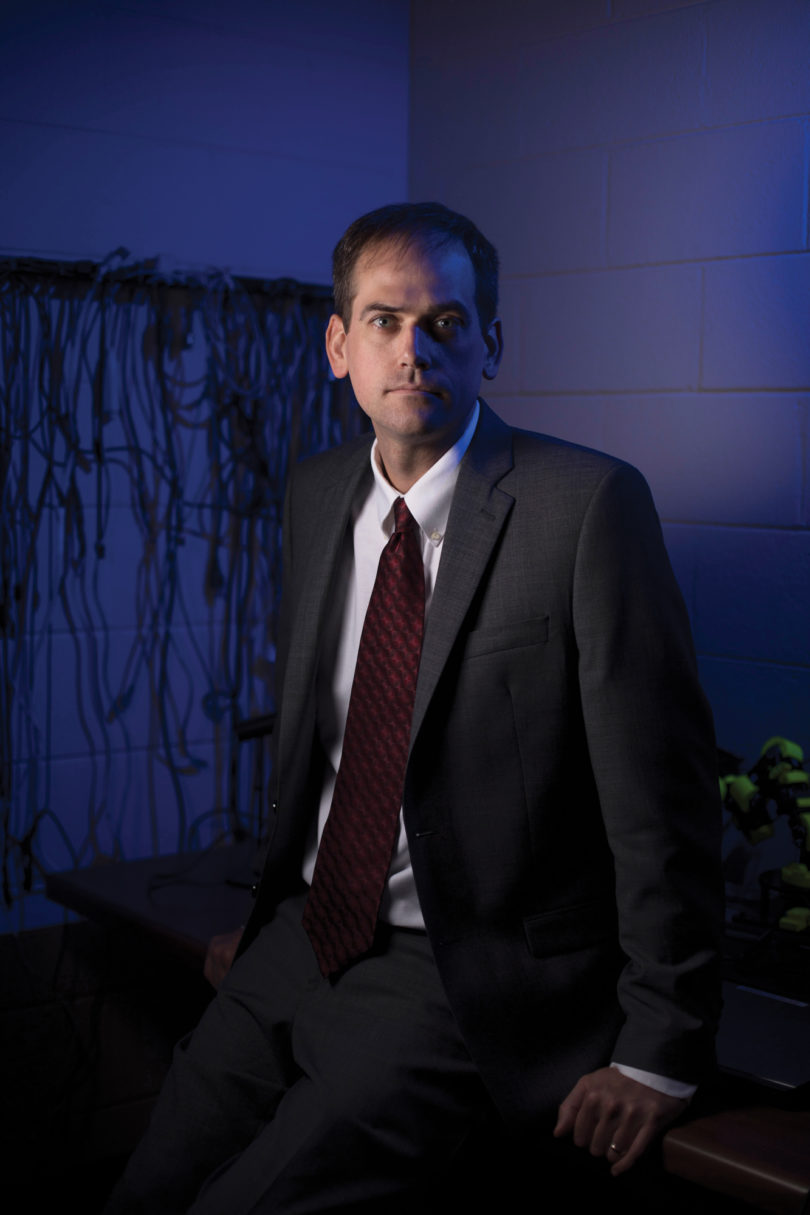 Kyle Johnsen: The Recruiter. “Informatics is the combination of computers, data, and science. It’s a partnership of human and machine.” 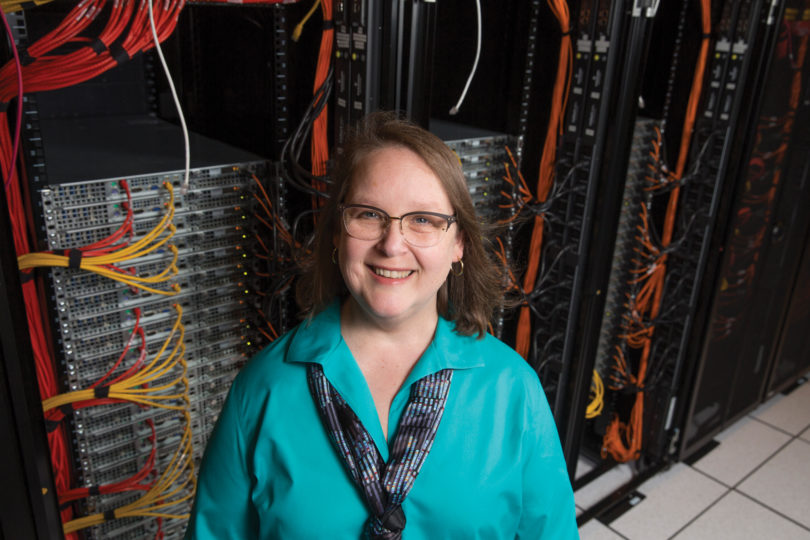 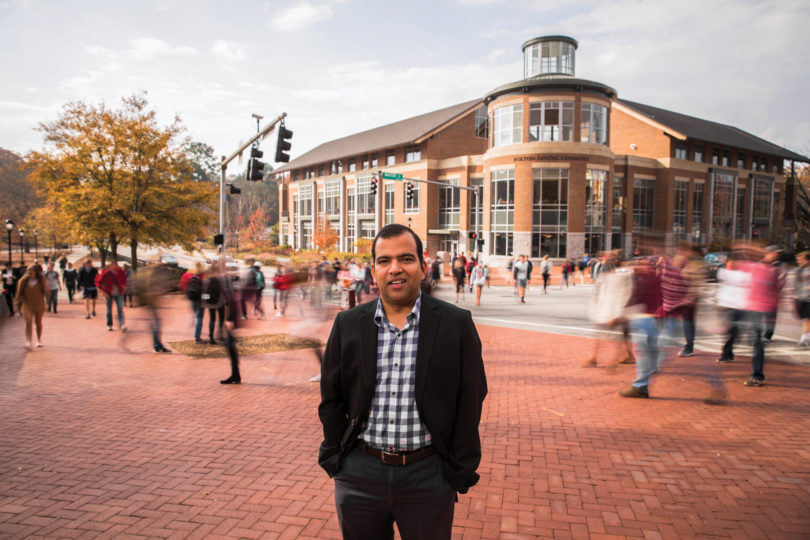 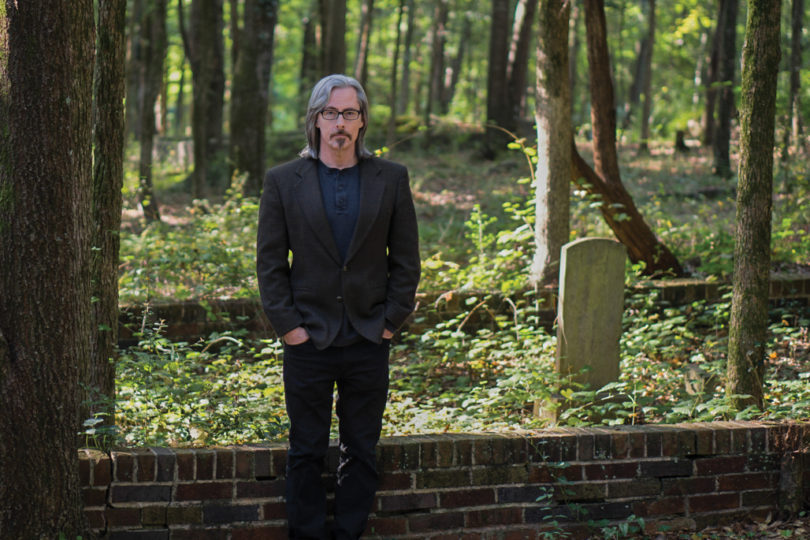 Stephen Berry: The Bookkeeper. “We’re not the judge, jury, executioner. We are the clerk. We keep the book.” 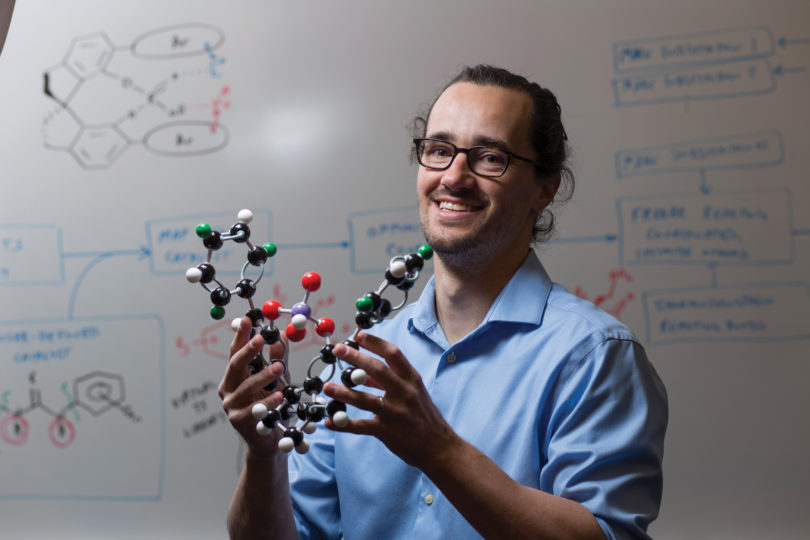 Steven Wheeler: The Molecular Modeler. “Ten years ago, we might look at five examples of a given reaction. With modern computing power, we can look at 10,000 examples.”

“These days, many people talk about ‘big data,’ but where do the data come from?” says Lee, who is one of the eight new faculty members recruited to UGA in 2016 through the Presidential Informatics Hiring Initiative. The ambitious undertaking highlights, expands, and advances informatics efforts—or data science, as it’s commonly known—across the university.

“If you think about the sources of these data, they are collected in many cases from humans,” Lee continues. “If you go to the bank, your activities are entered into a system. If you go to a school, your visits are monitored. If you go to a hospital, your medical status is measured. All of this information is stored in databases with the hope that it will be useful in the future.”

It’s estimated that 90 percent of the world’s data has been created in the last two years. There is so much data, that it is nearly impossible to store it all, much less derive usable information from it. The veins in the data mine are getting deeper and deeper every day.

In early 2015, UGA’s senior leaders met to discuss areas where the university was primed to take a leap forward. When President Jere W. Morehead JD ’80 and Provost Pamela Whitten opened the floor for discussion, Alan Dorsey, dean of the Franklin College of Arts and Sciences, and Donald Leo, dean of the College of Engineering, answered quickly.

At the time, informatics wasn’t a foreign concept on campus, but it was scattered. UGA’s Institute of Bioinformatics came online in 2003, and faculty across the university were involved in data science, although collaboration was rare.

Things moved quickly following the administration’s meeting. In the fall, a seven-member faculty planning committee was formed and charged with plotting out the creation of what came to be known as the Georgia Informatics Institutes for Research and Education (GII).

“We are very much a network,” says Kyle Johnsen, associate professor of engineering. He serves as GII director. Lakshmish Ramaswamy, professor of computer science, is associate director.

“We didn’t want to create a college of informatics or a single institute, where everybody who practices informatics is underneath it,” Johnsen continues. “We recognize that the actual work of informatics is in science and engineering and the humanities, so we have a number of academic clusters. To put everything together would be counterproductive.”

The GII is administered by the College of Engineering, but its scope is much larger, encompassing 46 faculty members spread across the UGA enterprise. In all, UGA boasts more than 160 faculty members who apply informatics to their fields of study. That results in a variety of interesting, boundary-pushing research that stretches beyond the hard sciences to health care, the social sciences, and the humanities.

Informatics’ interdisciplinary nature is related to the complexity of data science itself. The data pipeline is a long one. Some disciplines are stronger on the data collection side while others make greater contributions on the analysis side.

The way UGA is building the GII is unlike any other institution in the country. One aspect is how informatics is structured horizontally across departments rather than vertically as an overarching entity. Another is the GII’s approach to educating students.

To earn an undergraduate certificate, a student must take 15 hours of informatics spread across 74 courses in fields from humanities to the sciences. A student in any major can earn the certificate—another differentiator. A total of 10 students enrolled in the certificate program for the Fall 2017 semester, the first time it was available, and that number is expected to rise.

“Data is the foundation of our generation and every single one after us,” says Destiny Simms, a first-year computer science student from Powder Springs who enrolled in INFO 2000, the informatics introductory course, and is pursuing the certificate. “Learning how to use data and handle it now puts you at a significant advantage.”

The GII’s immediate goals include growing its undergraduate certificate program and launching one for graduate students. “Employers are looking for employees with skills in informatics. It’s just a part of the modern work force now,” Johnsen says.

That was one of the themes of the GII’s December symposium, Advancing Informatics in Government and Industry. The event brought more than 150 faculty, students, and guests to the Georgia Center for Continuing Education for a daylong exploration on the impact of data science on the job market, the academy, and public policy.

In his opening address, Johnsen shared a statistic stating that four of the top 10 trending jobs for 2017 had some form of “data” in their names: data scientist, data engineer, data analyst, and database administrator. He said UGA was working to train students to fill those jobs. Around the room, heads nodded in agreement.