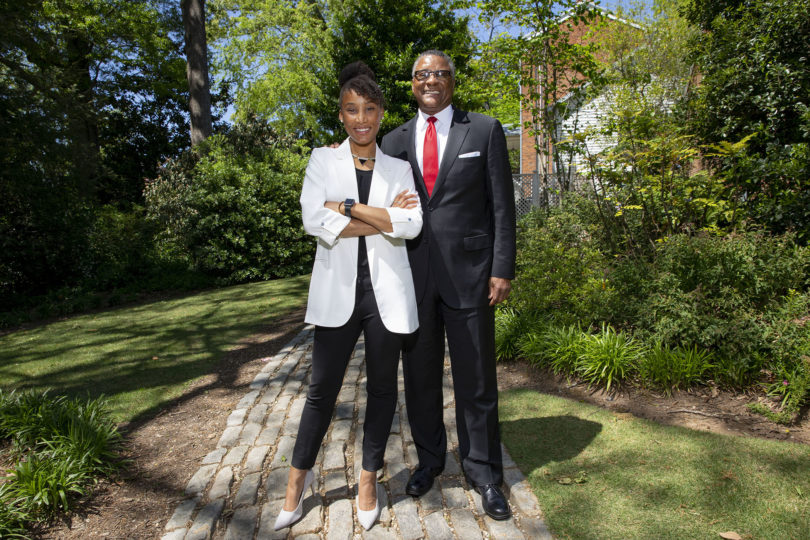 Father to speak at convocation, daughter to graduate

When John W. Jackson gives the address at Terry College of Business Convocation May 10, it will be an event almost 50 years in the making.

Jackson first stepped onto campus in 1972. He was one of the first 10 African Americans to play football for the University of Georgia. He walked on to the football team as a free safety the year after the team was desegregated (in 1971) when UGA was a different place.

The same day he is giving his convocation speech, Jackson’s daughter, Jenna Jackson, will be graduating with a Master of Public Administration and Policy in the Graduate Commencement ceremony.

“I wouldn’t be here if it weren’t for people like my dad,” Jenna Jackson said. “There’s no me getting a degree if there’s no John Jackson in the ’70s who will brave hostile conditions.”

John Jackson was one of around 600 African American students who earned UGA degrees between 1972 and 1976. “I had an incredible learning experience,” he said. “There were so many acts of kindness from professors.”

When there was a fire in his residence hall, Payne Hall, and his books were water damaged, one of his professors offered up his own book for Jackson to use to study.

“The environment at Georgia was very encouraging to me. More people wanted me to succeed than fail,” he said. “The problems I had at Georgia were so insignificant I discarded them. It prepared me for life after college—the barriers you had to overcome, that you had to be prepared. I left Georgia ready to compete in the corporate world.”

John Jackson, who graduated from UGA with a Bachelor of Business Administration in 1976, was the youngest of eight children. His father had a sixth-grade education and worked in the mailroom of a prominent Atlanta law firm staffed by many UGA-educated attorneys. His father saw the value of an education and encouraged his children to attend college.

“When you’re growing up, parents want you to be the very best that you can. They want you to be far better than them,” he said. “The best way to do that was to become educated.”

Two of John Jackson’s older brothers attended Morris Brown College, and Jackson was the first to attend the University of Georgia.

After his first year of college, his father encouraged him to give up football in order to more fully focus on his education. He even received a scholarship from his father’s law firm.

For extra spending money, Jackson worked the morning shift at McDonald’s. He’d come in at 4 a.m. and then go to his 8 a.m. business policy class with William Tate, now namesake of UGA’s Tate Student Center. Tate was a notoriously tough professor who took an interest in Jackson. He remembers Tate asking him, “Have you thought about going to banking? I would give you a recommendation.”

John Jackson went on to raise $60 million to co-found Bank of Atlanta. It’s the accomplishment he’s most proud of—founding the bank and keeping it profitable during the Great Recession.

Jenna Jackson attended law school at UGA not because of her father’s influence, but partly because of her mom. She was looking at area law schools and wanted to stay close enough to check on her mother, who was battling breast cancer in Atlanta. She went on to work in football recruitment for UGA during and after law school and was named Miss UGA in 2013. In 2015, she was named Miss Georgia, but said Miss UGA was her favorite title.

“I got to see how the University of Georgia makes positive changes for all different types of people,” she said. 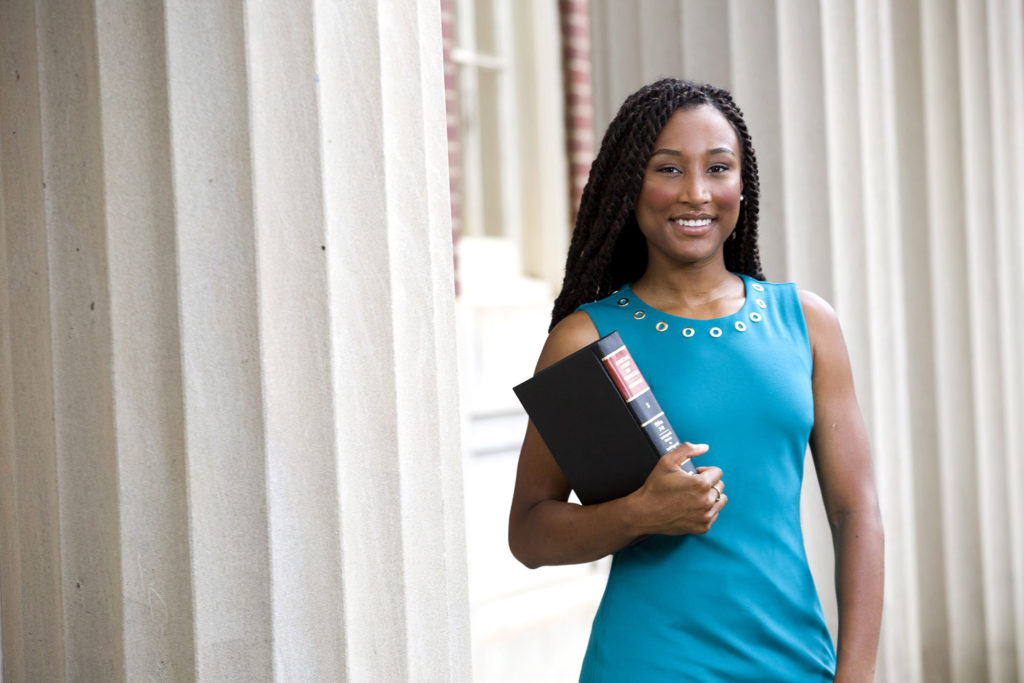 Jenna Jackson at the School of Law. (Photo by Dorothy Kozlowski/UGA)

Jenna Jackson was also the third black Miss UGA. She said that like her father before her, there was some pressure that came with the role. 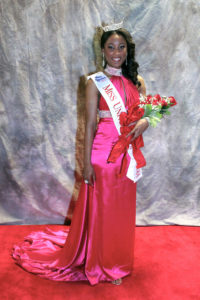 “He was very quietly in the background,” she said. “He had been through it. He was under immense pressure. You have to be twice as good to go half as far—he taught me that so subtly that it wasn’t a burden.”

Now, she’s finishing her second UGA degree—this time from the School of Public and International Affairs. “I really want to help people be the best version of themselves, and I thought the Master of Public Administration would help me to do that.

“It’s an honor to be graduating the same day he speaks. To hear him, to see him,” she said. “I understand the sacrifice he made for his family.”

Jackson has spent more than 30 years working in banking, including 15 years at Bank South. At SunTrust, he had an $800 million loan portfolio. He co-founded Bank of Atlanta in 2004, which was acquired for $3 billion by State Bank and Trust in 2014. He currently serves on the UGA Terry College of Business’ Dean’s Advisory Council.

He also started the Emerson W. Jackson Scholarship Foundation to honor his father. He’s given out 10 or 11 small grants to students who embrace some of his father’s core values of respect, integrity and kindness.

When he received the offer to be the Terry Convocation speaker, the timing was right.

“Sometimes you wonder if you’ve made a difference,” he said. “My name is not widely known outside the banking arena. But it reenergized me, reaffirmed that what I was doing was right, that I was making difference.”