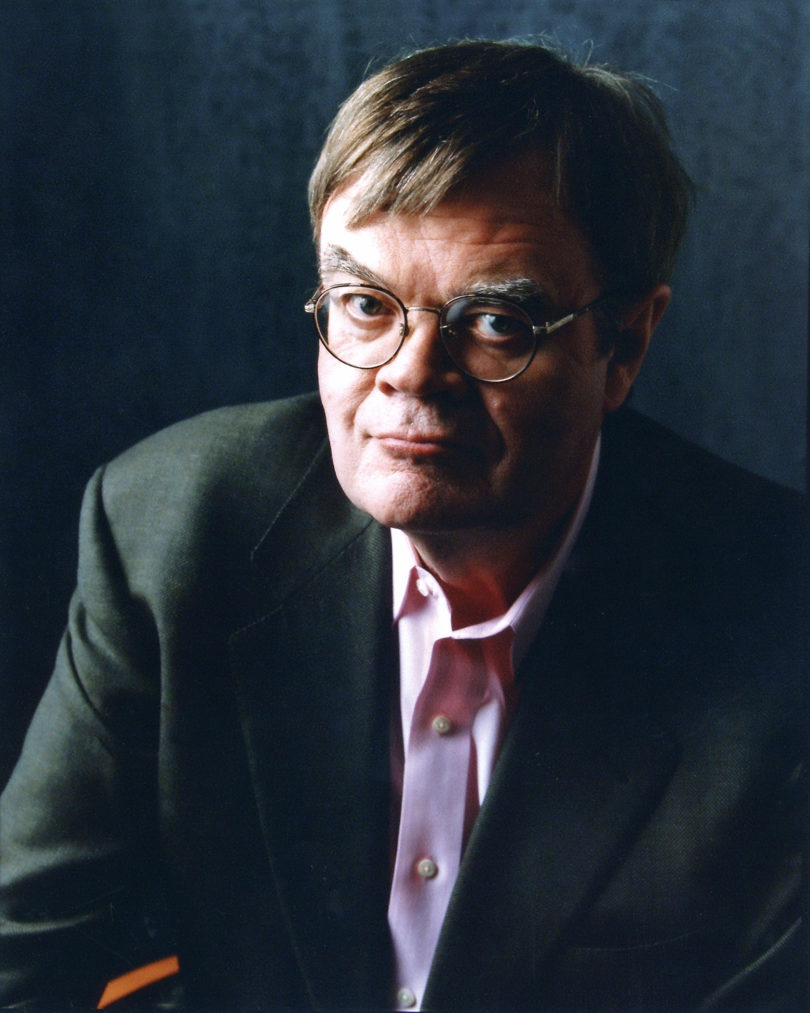 Athens, Ga. – The University of Georgia Performing Arts Center will present Garrison Keillor in an evening of storytelling Jan. 26 at 8 p.m. in Hodgson Concert Hall. Keillor was originally scheduled to perform Sept. 24 but had to reschedule because of surgery. Tickets purchased for the September performance are good for Jan. 26.

Keillor’s accolades include a Grammy Award for his recording of “Lake Wobegon Days,” two CableACE Awards and a Peabody Award. He is a member of the American Academy of Arts and Sciences and was presented with a National Humanities Medal by the National Endowment for the Humanities. He was inducted into the Radio Hall of Fame in 1994.

Keillor’s Performing Arts Center appearance is presented in cooperation with the Classic Center. The performance underwriter is Jere W. Morehead.