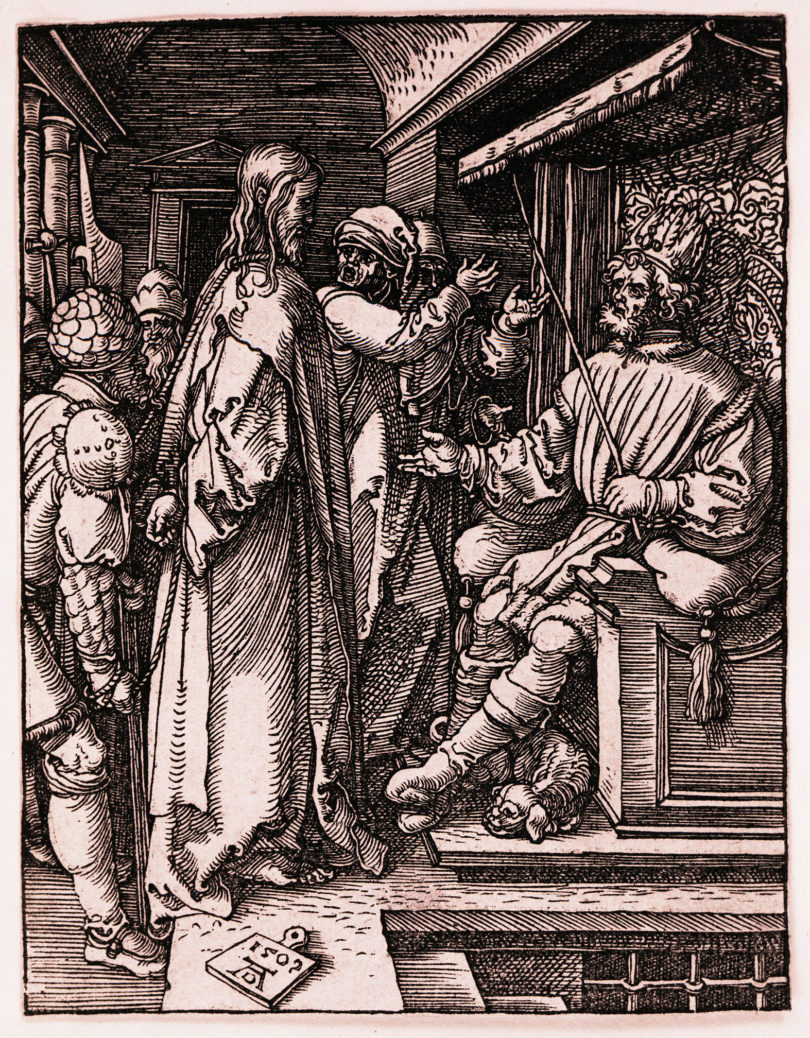 Athens, Ga. – The Georgia Museum of Art at the University of Georgia will present the exhibition “Dürer and His Legacy” in the Boone and George-Ann Knox Gallery II from June-Aug. 12. Drawn from the permanent collection of GMOA, this exhibition highlights 24 prints by Albrecht Dürer (1471-1528) and other Northern artists deeply influenced by his working methods.

Held in conjunction with the exhibition “A Divine Light: Northern Renaissance Paintings from the Bob Jones University Museum and Gallery” and organized by Lynn Boland, Pierre Daura Curator of European Art at GMOA, this show focuses on the most important and accomplished Northern Renaissance printmaker in Western art.

Because of his highly naturalistic works, Dürer was described by the Renaissance scholar and writer Desiderius Erasmus and many others as the “Apelles of the black line,” a reference to the famous Greek painter of antiquity. Dürer demonstrated an advanced understanding of perspective and ideal proportions by using only the black lines of etching, engraving and woodcut to create depth and texture.

“Dürer executed some paintings but is best known and most accomplished as a printmaker,” said Boland. “In many ways, his prints are even more astounding than his paintings, since he made the world he represented come to life without the aid of color.”

Born in Nuremberg, Germany, Dürer apprenticed with the German painter and printmaker Michael Wolgemut, whose etching also appears in this exhibition. In 1495, Dürer opened his own workshop in Nuremberg, specializing in the production of prints and paintings. His innovative printmaking techniques attracted the attention of many patrons and scholars, securing his success as both a printmaker and painter by his mid-20s.

Dürer’s prints influenced many Northern artists during the German Renaissance, including German painter and wood engraver Hans Leonhard Schäufelein, who became one of Dürer’s most accomplished students and imitators. Schäufelein’s prints as well as those of a number of other Northern artists including Lucas van Leyden, Hans Sebald Beham, Heinrich Aldergrever and Hendrik Goltzius, also are represented in this exhibition. Each artist demonstrates the influence of and responds to Dürer’s works in both direct and indirect ways, connections the exhibition emphasizes.

Boland added that the exhibition is a rare opportunity to see these works on paper as prints are particularly sensitive to light and can only be displayed intermittently for a short period of time.

“It’s amazing what he was able to do with nothing more than black lines,” said Boland. “Dürer’s mastery of the medium is something everyone should experience in person.”

The W. Newton Morris Charitable Foundation and the Friends of the Georgia Museum of Art are sponsoring this exhibition.