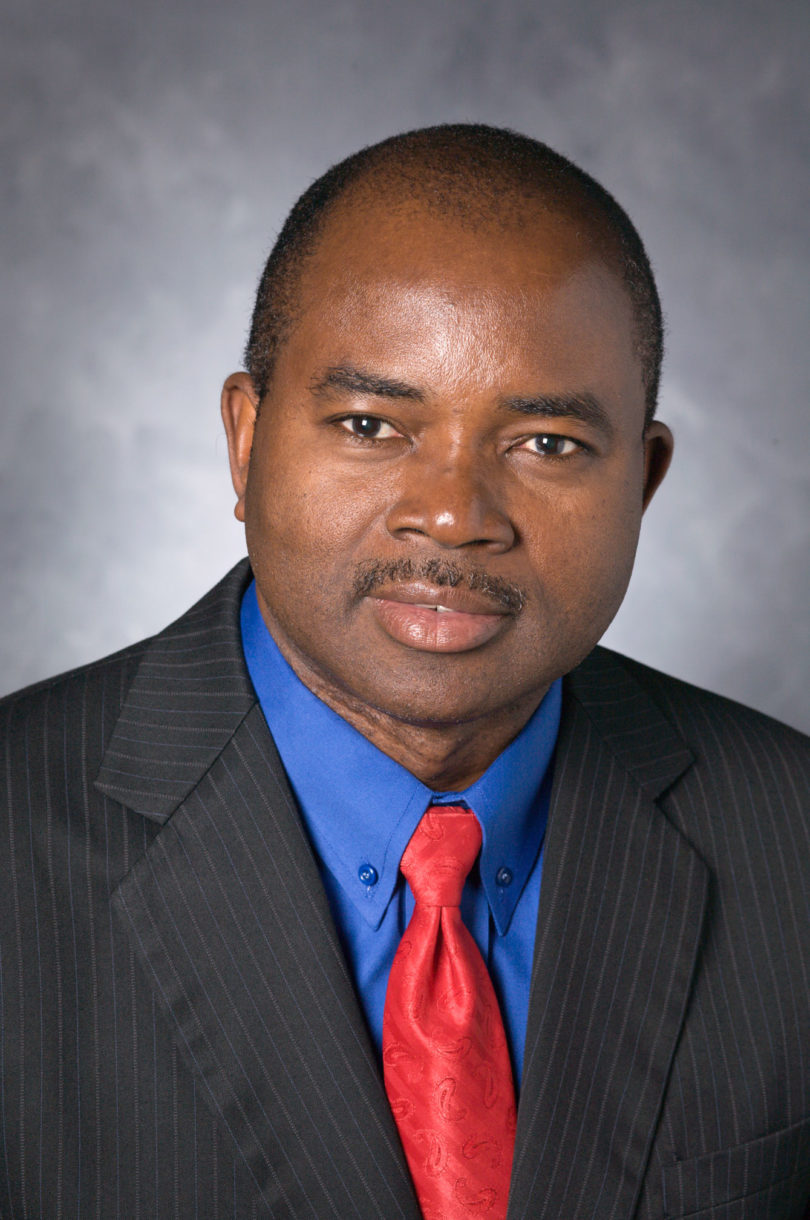 Athens, Ga. – Human breast milk is the best source of food for infants. University of Georgia researchers have found what may be a new second best-formula made from hazelnut oil.

Casimir Akoh, a UGA distinguished research professor of food science and technology in the College of Agricultural and Environmental Sciences, developed a new nutrient based on hazelnut oil that better mimics the structure of mother’s milk, which makes it better suited to nourish infants. The results of his study were published in the Journal of Agricultural and Food Chemistry on May 23.

“Human milk is the most valuable source of nutrients for infants,” he said, “but it is not always possible to feed infants with human milk, and supplements and formula are needed.”

Mothers naturally provide the healthful omega-3 fatty acid DHA, docosahexaenoic acid, and omega-6 fatty acid ARA, arachidonic acid, which are important-for the development of the brain and other organs-to infants during the last three months of pregnancy and through breast-feeding. Akoh’s development of fats from hazelnut oil contains DHA and ARA at the same molecular positions found on fats in human milk.

Traditionally, infant formulas are made using vegetable oils combined with algae-derived DHA and ARA fatty acids. But infants may not digest algae-derived fatty acids efficiently as a physical mixture of two oils.

“If you add DHA oil with vegetable oil, then the fatty acid (palmitic) shows up at the ends of the molecule,” he said, “and this is different (reversed) from how it is in the mother.”

“Metabolism is different for physically blended vegetable oils in infant formula,” he said. “When you digest these molecules, it is not the same. That is why we try to put these fatty acids together on the same molecule.”

Akoh’s design using hazelnuts includes all the components in one molecule. The new molecule also includes palmitic acid in the middle, which is found naturally in human milk fat and in the oleic acid in hazelnut oils.

“Other people use a blend of vegetable oil. With the palmitic acid at the top or bottom of the structure instead of the middle, they lose the energy they could get from the palmitic acid metabolism, and they also lose nutrients like calcium,” he said.

When nutrients are digested, the molecules are broken down starting at the ends. “As saturated fatty acids, such as palmitic acid, are cut from the top and bottom, they combine with calcium to form calcium soap of the acid,” Akoh said, “and you don’t want soap in your body.”

Adults and infants can benefit from the improved product.

“In general, American diets are very low in fish oils,” he said. “We are not like the Eskimos who eat a lot of salmon or fatty fish and have DHA in their diets. So, even if we are breast-feeding, it might be advantageous for the mother to take a capsule as a supplement if they are not eating the fish so they can pass it on to the infant.”

UGA is currently working to develop an infant formula using the modified molecule.