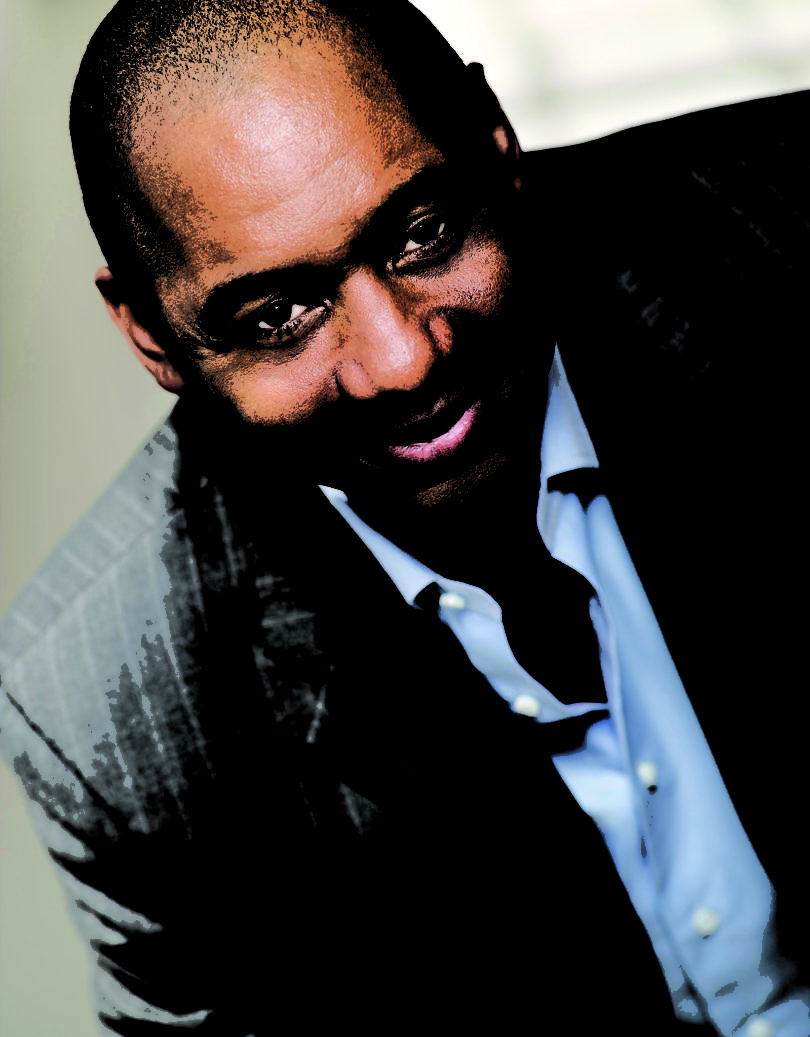 The Performing Arts Center will present Branford Marsalis April 6 at 3 p.m. in Hugh Hodgson Concert Hall. The Grammy Award-winning saxophonist recently was named an National Endowment for the Arts Jazz Master, the highest honor that the U.S. bestows on jazz artists.

Marsalis will be joined by pianist Joey Calderazzo, drummer Justin Faulkner and bass player Eric Revis for the concert. Tickets are $38-$45 with special discounts for UGA students. Tickets can be purchased at the Performing Arts Center box office, online at pac.uga.edu or by calling 706-542-4400.

In 2010, Marsalis made his Broadway debut as the composer for the Tony Award-winning revival of August Wilson’s Fences. He received a Tony nomination for best original score and a Drama Desk Award for outstanding music in a play. Following this success, he was asked to score the 2011 Broadway premiere of The Mountaintop, a play about Martin Luther King Jr. starring Samuel L. Jackson and Angela Bassett.

After his Hodgson Hall performance, Marsalis will give the E. Paul Torrance Lecture, sponsored by the College of Education’s Torrance Center for Creativity and Talent Development, at 7 p.m. in the Georgia Museum of Art.