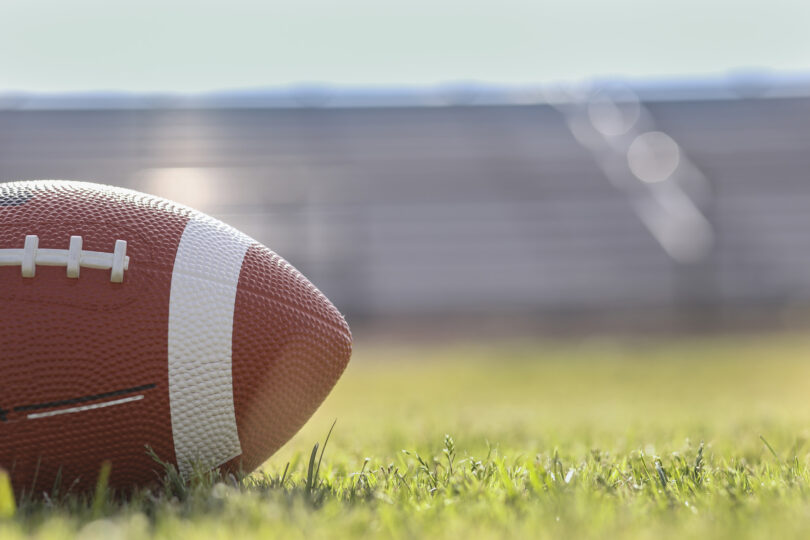 Every year, sports coaches have to navigate how to safely get their teams in shape to compete while temperatures during outdoor practices soar. New research from the University of Georgia aims to help them do just that.

But for states that regularly see high heat and high humidity, a similar lack of rules could prove disastrous. And as temperatures rise across the globe, states that previously haven’t experienced dramatic heat waves will need to adapt their policies as well.

“Heat is one of the leading weather killers,” said Andrew Grundstein, a professor and climate scientist in UGA’s Franklin College of Arts and Sciences and lead author of the study, published in the Journal of Science and Medicine in Sport. “It’s one of the top three causes of death in sports, and we have a lot of states that are not prepared for heat right now.”

The researchers wanted to see how well suited those varying policies are to protecting against a given state’s threat. To determine each state’s heat vulnerability, the team analyzed each state’s policies by how they lined up with established best practices for health and safety in sports and compared them to the state’s climate.

The team examined how closely aligned high school sports policies were to best practices for health and safety. Policies likegradually acclimating players to practicing in the heat over time and adjusting outside activities based on how hot it is—like giving more breaks and having players take off some equipment.

Some of the findings were concerning.

“We have 29% of states that are in what we call the problem category,” said Grundstein. “That means they’re states that get very hot and don’t have very good policies, so their players are highly vulnerable to heat.”

Many of those “problem” states are in the South, like Mississippi, Alabama, Texas and Florida, among others. But states can do a lot more to be proactive in protecting their players.

For example, at the time of the study, Louisiana’s policies placed it in the problem group. But in response to growing concerns about student-athlete safety, the governor signed a sweeping bill into law that now requires schools to acclimatize their students to practicing in the heat, monitor environmental conditions and mandate emergency action plans for heat-induced health threats.

If you’re in a hot climate, that doesn’t mean you can’t go out there and participate in sports. It just means you need better policies.” — Andrew Grundstein, professor of geography

For Grundstein, it was the perfect example of how states can turn things around.

“Louisiana was one of the worst states—it was really hot, and they had really weak policies,” he said. “When they shifted the policy, they moved all the way over to our what we call fortified category, where they had much better policies and that means the players are going to be much less vulnerable.”

As temperatures continue to rise across the globe, the implementation of adaptive policies that respond to environmental conditions will become increasingly important. Many states that previously didn’t have to worry about extreme temperatures are experiencing more hot days than ever before, something Grundstein hopes will prompt them to reexamine their policies and make necessary adjustments to keep students safe.

“If you’re in a hot climate, that doesn’t mean you can’t go out there and participate in sports,” Grundstein said. “It just means you need better policies.”