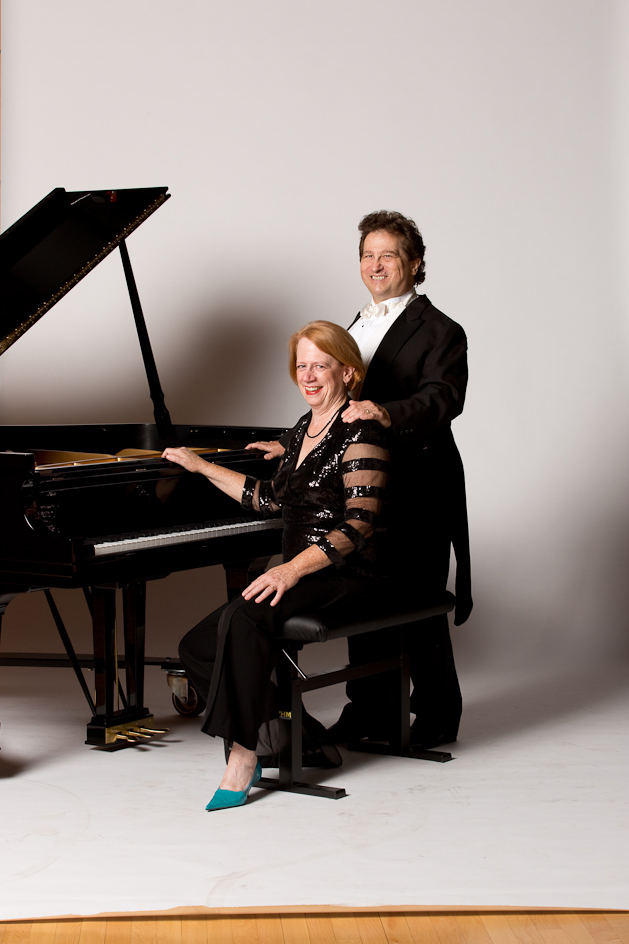 Athens, Ga. – The University of Georgia Performing Arts Center will present tenor Lawrence Bakst and pianist Kathryn Wright in the Noontime Concert March 16 at the UGA Chapel. The concert is free and open to the public and will last approximately one hour.

The Noontime Concerts feature musicians who are in Athens to perform on the classical music series at the Performing Arts Center as well as performers from UGA’s Hugh Hodgson School of Music.

Wright has been the operatic vocal coach for the Hodgson School of Music since 2011. Her credits include long-term engagements at the Oper der Stadt Köln, the Semperoper Dresden, New York’s Metropolitan Opera, Opera Australia and the Deutsche Oper Berlin.

Bakst studied voice and opera at the Juilliard School and was a national winner in the 1981 Metropolitan Opera Council Auditions. He has also won top prizes at Barcelona’s Vinas Competition, Toulouse’s Concours de Chant and the G.B. Viotti in Vercelli, Italy. Bakst has sung more than 40 roles in theaters on four continents.

The final Noontime Concert of the season will feature the Jupiter Quartet with clarinetist Jon Manasse and pianist Jon Nakamatsu on April 20.