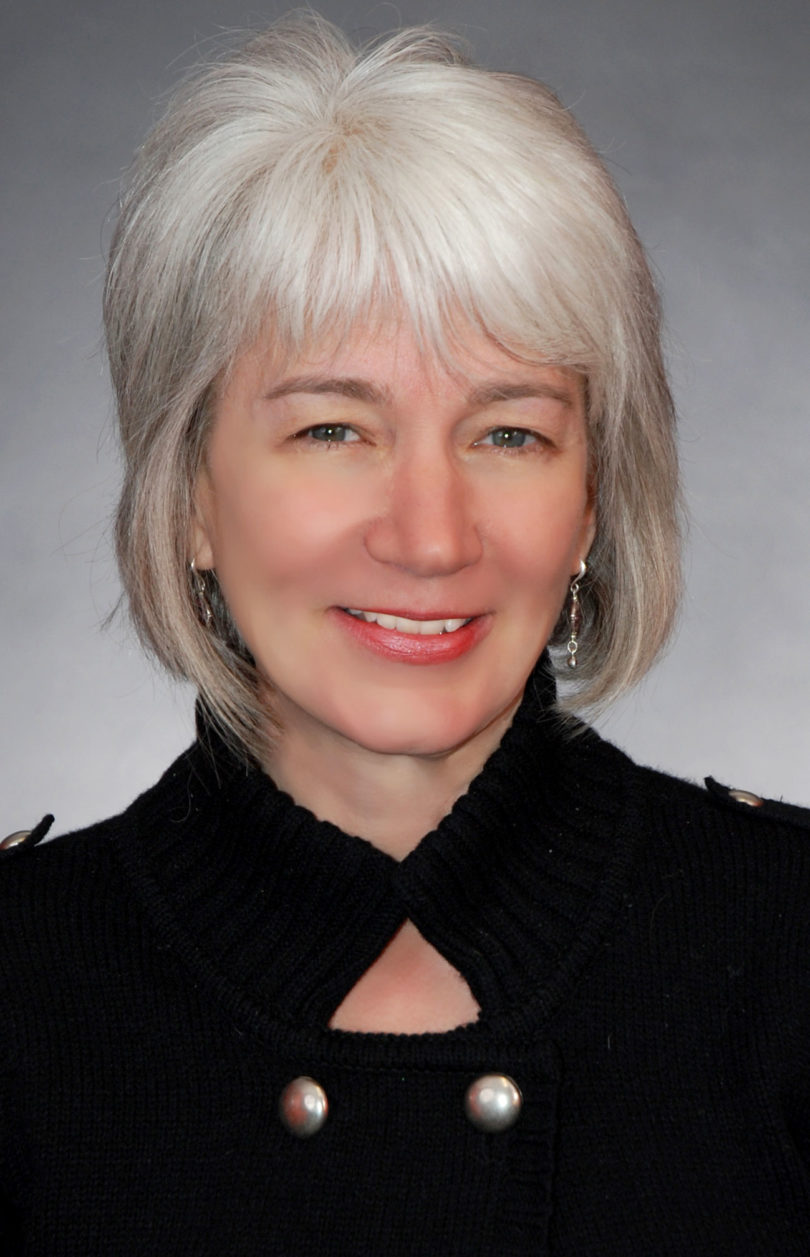 “One of the pillars of the university’s mission is service to the state, and that includes helping foster growth and prosperity,” Morehead said. “I am convinced the University of Georgia can play an even greater role in economic development, and these changes signal our intention to do so.”

UGA will open a new office in Atlanta to provide a closer link with the business sector and the Georgia Department of Economic Development. The Atlanta office also will make the research, public service and outreach resources of the university more accessible for communities, development authorities and Chambers of Commerce.

“This new structure will enhance UGA’s ability to deploy the full breadth of our resources with focus and agility across the state,” Dahl said. “I look forward to being a part of this significant effort initiated by President-elect Morehead.”

The new Atlanta and campus offices will report jointly to Vice President for Research David Lee and Vice President for Public Service and Outreach Jennifer Frum. This organization will take full advantage of the scientific, technology commercialization and tech-based business startup assets of the research office as well as the economic development expertise of the university’s outreach arm.

“This reorganization will help mobilize UGA’s research and outreach efforts to support job creation, growth and prosperity,” Frum said. “Being responsive to the changing needs of Georgia is our top priority.”

The reorganization will build upon the economic development efforts the university currently has in place. The university also will further the recent success of its Thinc. at UGA Entrepreneurial Week by hosting other opportunities throughout the year to encourage, inform and advise students and faculty who are interested in becoming entrepreneurs.

“Nurturing and assisting those who might have an interest in starting their own companies is an important aspect of the modern land-grant university mission and one that we will pursue vigorously as part of our effort to promote economic development,” Lee said.