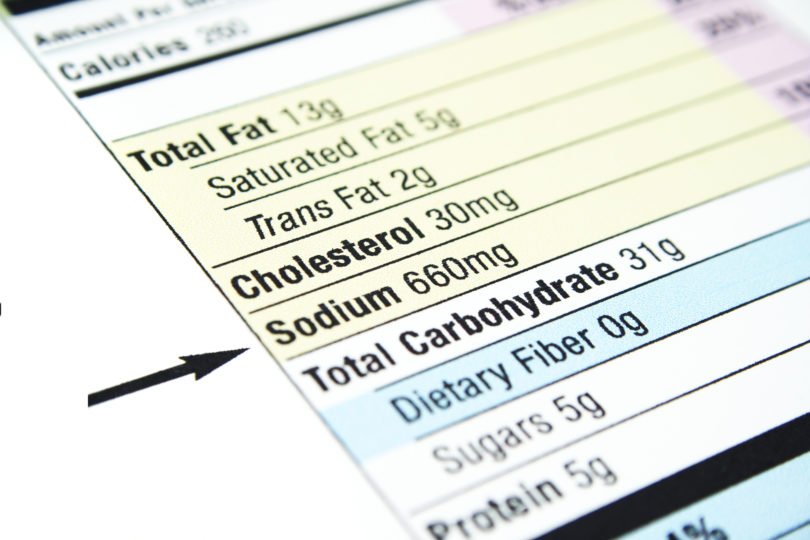 Nutrition labels don't keep people from eating too much sodium, according to a UGA study.

They say more health promotion is needed because labeling for sodium has little impact.

Potato chips, frozen pizza, a fast food hamburger — these foods are popular in the American diet and saturated with sodium. Though eating too much can lead to high blood pressure and heart disease, 90 percent of Americans eat more than the recommended amount of sodium per day.

The need to reduce sodium consumption is clear, but new research from the University of Georgia has determined that one popular approach — nutrition labeling — doesn’t work.

“Currently we don’t know which interventions are most effective to reduce sodium intake in the U.S. population, and the Nutrition Labeling and Education Act is the only policy in the U.S. focusing on informing consumers about sodium content on most packaged foods,” said Donglan “Stacy” Zhang, assistant professor of health policy and management at UGA’s College of Public Health and lead author on the study.

Nutrition labels are designed to help consumers make the best food choices for their health, which is why calories, fats and other major nutrients like protein, fiber, and vitamins and minerals are prominently featured. 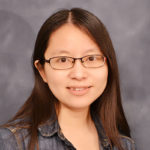 In a recently published paper in the American Journal of Preventive Medicine, Zhang and her co-authors examined the link between regularly reading nutrition labels and consumption of high-sodium foods.

Zhang points to the need for better label design. The current label can present challenges to some consumers with limited education or non-English speakers. Visual or color-coded designs, like the traffic light model used on food packaging in the U.K., can overcome low literacy.

We suspect that low-income people are more concerned about other variables such as food prices or convenience. — Zhang

“We need more research in this area, how to better design the label and how to best get this information to consumers to guide their decision-making,” she said.

“We suspect that low-income people are more concerned about other variables such as food prices or convenience,” she said. “Those other competing variables may be more important to them than nutrition values in their food products.”

Interventions that increase nutritious food choices for low-income consumers, she says, may be a more successful way to reduce sodium intake in these groups.

The paper, “Nutrition Label Use and Sodium Intake in the U.S.,” is available online.