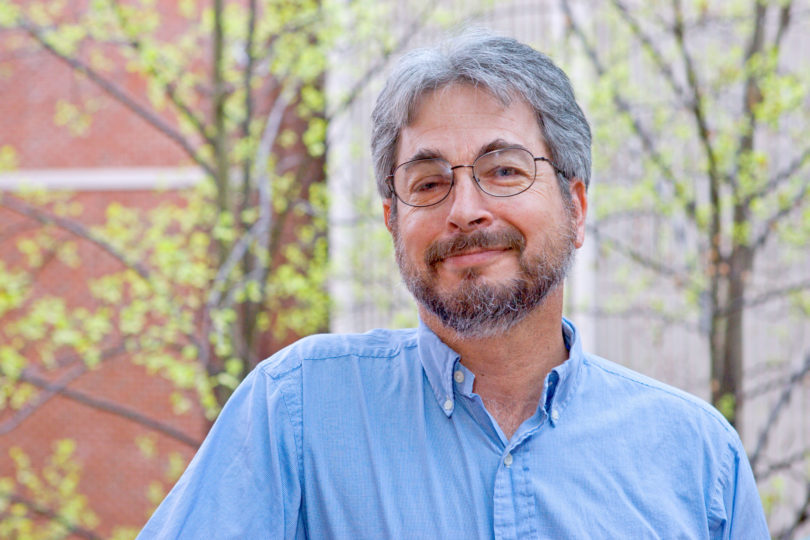 State of Georgia losing millions of acres of forest, timberland to residential and commercial development

A new study by forest economists at the University of Georgia and the U.S. Forest Service portends a loss of millions of acres of forestland across Georgia in the coming decade, along with the economic, aesthetic and ­watershed protection it provides.

“Land markets, manifested through timber taxes, are changing rapidly,” says UGA forest economist David Newman, co-author of the study. “And unlike some other states, Georgia has few incentives in place to stop or even slow this conversion.”

The study shows low-density residential and suburban growth is having a greater than expected impact on land prices-and the sustainability of timber supplies in the South. Spurred by rising land values and higher property taxes, several large forest products companies sold off their Georgia timberland holdings in recent years.

Authored by Newman and colleague David Wear, a U.S. Forest Service scientist in Durham, N.C., the study was published in the December 2004 issue of the Journal of Forestry. The authors write that about 25 percent of production timberland in Georgia will be in a high-conversion class in the next few years.

“We used Georgia as a case study for the effects of rising timberland prices because it is representative of the kinds of land-use dynamics occurring across the South,” says Newman.

The researchers say the biggest changes-and losses of forestland-will occur along the I-85 corridor in the Piedmont and coastal areas of the Southeast. And, unlike some other southeastern states, which provide tax benefits based on land productivity types, Georgia has no such “brakes” in place to slow land conversion. Rising property taxes cut profits for timberland companies but often force individual timberland owners to sell as well, reinforcing the cycle.

“The Georgia study helps us see the situation from the perspective of the landowners,” says Wear, “especially those in the urban fringe, where land changes are occurring so quickly.” Wear co-led the 2002 Southern Forest Resource Assessment, an effort by multiple state and federal agencies to evaluate factors influencing forests in the southeastern United States.

The researchers used spatial patterns of assessed forestland prices in Georgia to make predictions about the future use of lands in quickly developing areas. For the study, they viewed land valued at $800 per acre and above to be in a high-conversion class-that is, land that is likely to be sold and converted from production forest land to other uses in the next five years. Using price and other predictors such as population density, household income and farm earnings, the researchers project that by 2010 another 5.6 million forested acres in the state, across 33 counties, will convert to subdivisions, roads and other commercial development.

“And these estimates of the potential impact of development on timberland prices are conservative,” says Newman, “because our research includes only counties that have five or more industry-owned timberland tracts. As a result, we did not even look at counties in the northernmost counties, which represent about 25 percent of the state.”

The researchers point out that forest land isn’t necessarily “lost” when sold. Many large tracts, divided and sold as “woodlets,” remain forested and are bought by owners to use for aesthetic and lifestyle purposes. Still, the trend creates a system in which a major portion of timberland will be owned by those with little or no knowledge or experience in forest management.

“The real strength of the Georgia study is that it uses specific land values, and price is the strongest evidence of where future growth is likely to occur,” says Wear. “It also shows that development pressure is going to have a significant effect not just in Georgia, but on timberland across the South.”