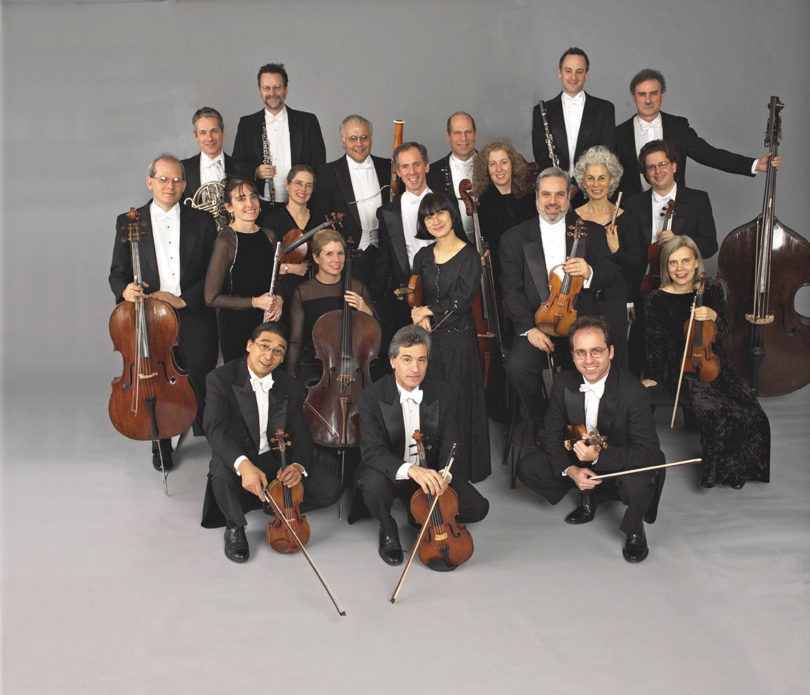 Athens, Ga. – The University of Georgia Performing Arts Center will present the Orpheus Chamber Orchestra Feb. 27 at 8 p.m. in Hodgson Concert Hall. The program will include Bach’s Brandenburg Concerto No. 3 and Tchaikovsky’s “Serenade for Strings.” Violinist Ryu Goto will join the orchestra for a performance of Vivaldi’s popular “The Four Seasons.”

The 2013-2014 season marks Orpheus Chamber Orchestra’s 41st year together. The group performs without a conductor and integrating musicians into virtually every facet of the organization.

The orchestra’s discography encompasses more than 70 albums, including the Grammy Award-winning “Shadow Dances: Stravinsky Miniatures.” In addition to a four-concert series at Carnegie Hall, Orpheus traveled to Japan on a 10-city tour earlier this season. The ensemble also performed as orchestra-in-residence at Colombia’s Festival Internacional de Musica.

Goto’s violin career began at age 7 when he made his debut at the Pacific Music Festival in Sapporo, Japan. Since then, he has appeared as a soloist with many of the world’s leading orchestras, including the National Symphony Orchestra, Münchner Philharmoniker, London Philharmonic, Wiener Symphoniker, Sydney Symphony, Hamburger Symphoniker and China Philharmonic. The classical musician has a large and growing public in Asia, North America and Europe.

Theresa Chafin, a doctoral student in musicology at UGA, will offer a pre-concert lecture at 7:15 p.m. before the Orpheus Chamber Orchestra performance. The lecture is free and open to the public.

From 6-8 p.m., the Georgia Museum of Art (located next to the Performing Arts Center) will hold “Make It an Evening” with gallery tours before the concert. Jittery Joe’s coffee and desserts by Cecilia’s Villaveces’ Cakes will be available for $5 per person.

The performance underwriters are Susan and Claiborne Glover, Thomas and Jean Lauth, and Ludwig and Ursula Uhlig. The media sponsor is WUGA 91.7/97.9 FM.