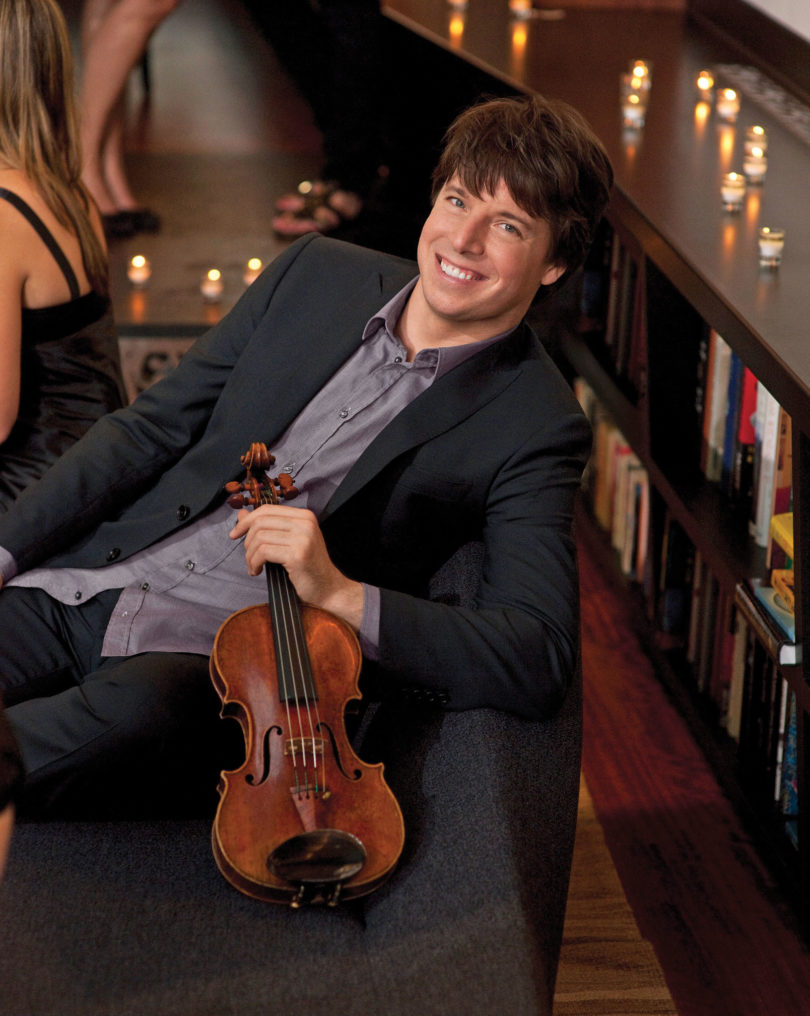 The UGA Performing Arts Center has rescheduled the Joshua Bell recital that was postponed because of a February winter storm. The rescheduled performance will take place June 1 at 3 p.m. in Hodgson Concert Hall and will feature the superstar violinist performing in concert with the Atlanta Symphony Orchestra.

ASO music director Robert Spano will conduct the program, which will include the “Brahms Violin Concerto,” Paul Hindemith’s “Symphony Mathis der Haler (Matthias the Painter)” and a new work by Charles Zoll commissioned by the ASO.

“We are extremely fortunate to have been able to arrange for this performance on such short notice,” said George C. Foreman, director of the Performing Arts Center. “The first workable solo recital date with Joshua Bell would not have been until two years from now in 2015-2016.”

Tickets for Bell’s Feb. 11 performance date will be good for the rescheduled concert. Additional tickets are available from $49-$69 with special discounts for UGA students. They can be purchased at the Performing Arts Center box office, online at pac.uga.edu or by calling 706-542-4400.

Bell is one of the world’s most celebrated musicians, hailed by The Boston Herald as “the greatest American violinist active today.” He has recorded more than 40 CDs, earning Mercury, Grammy, Gramophone and Echo Klassik awards, in addition to being named classical artist of the year by Billboard magazine. He also was featured on the Oscar-winning soundtrack for the film The Red Violin.