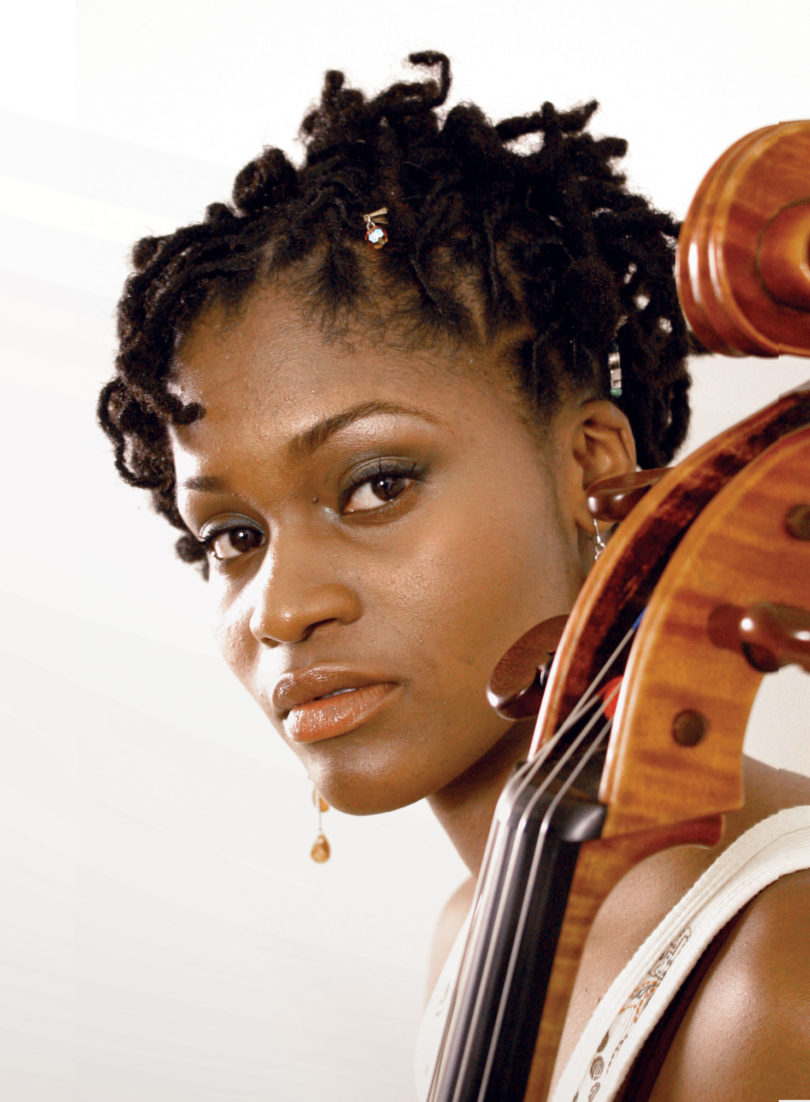 A rising star in the world of classical music, Jackson-Tilghman will offer a diverse program that includes works by Beethoven, Schumann, Debussy, Rachmaninoff, Chopin and George Crumb.

The young cellist already is carving a name for herself as a charismatic and talented performer. The Detroit News has described her as a “big-toned, boldly projected soloist” and the Hartford Courant wrote that she “wowed the audience with effortless facility, playful phrasing and a sense of spontaneity that one hears ­usually only from the highest caliber of musicians.”

Jackson-Tilghman is a graduate of the Juilliard School in New York and the Yale School of Music. For her Athens recital, she will be accompanied by pianist Constantine Finehouse, a native of St. Petersburg, Russia, who first collaborated with Jackson-Tilghman when they were students at Yale.

Jackson-­Tilghman also will offer educational programs for students at Clarke Central High School and will perform for seniors at the Athens Area Council on Aging.