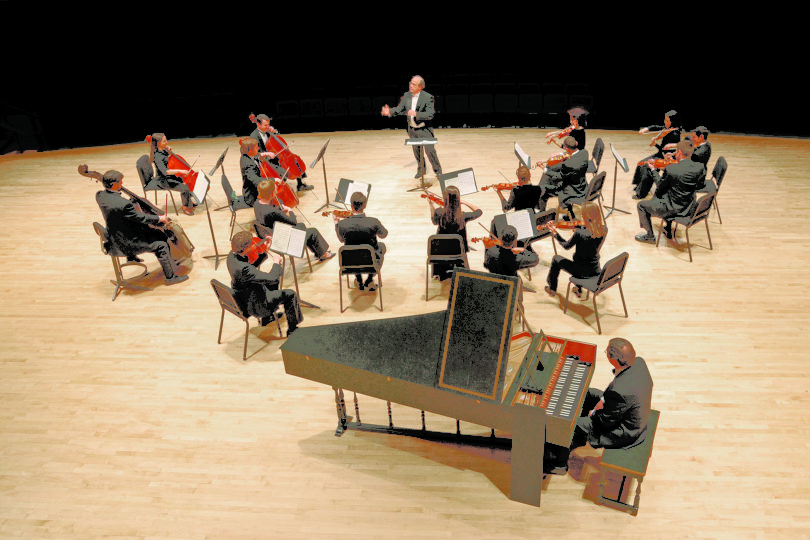 Tickets for the concert are $20 and are free for UGA students with valid UGA ID. Tickets can be purchased at the Performing Arts Center, online at pac.uga.edu or by calling the box office at 706-542-4400.

In 1995, Ambartsumian joined the faculty of UGA as the Franklin Professor of Violin, while remaining the artistic director and conductor of ARCO. The chamber orchestra is now based at UGA’s Hugh Hodgson School of Music and has been invited to perform at Carnegie Hall’s Weill Recital Hall every year since 2001. The most recent ARCO concert tour included performances in six cities in Brazil.