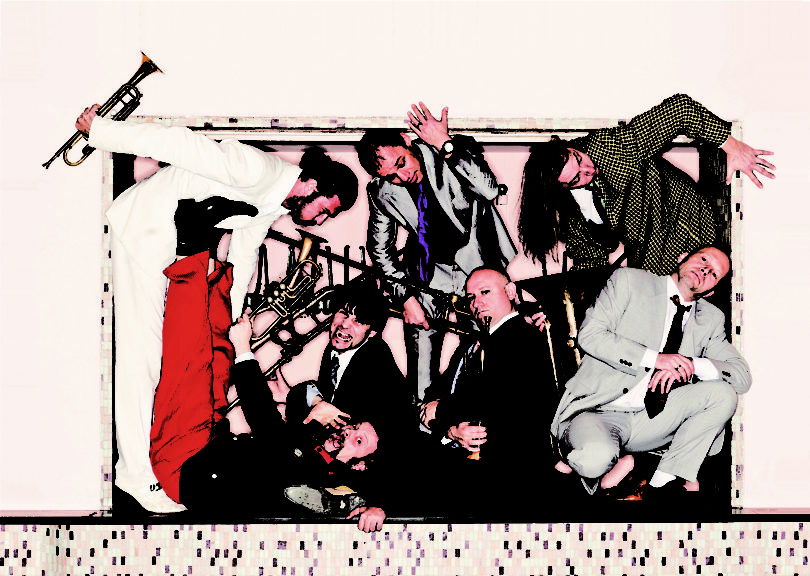 The UGA Performing Arts Center will present Mnozil Brass Feb. 24 at 8 p.m. in Hodgson Concert Hall. The Austrian band features classically trained musicians who combine musical virtuosity with a theatrical wit that has been compared to Monty Python.

Tickets for the Mnozil Brass concert are $25-$35 and are discounted for UGA students. Tickets can be purchased at the Performing Arts Center box office, online at pac.uga.edu or by calling 706-542-4400.

Mnozil Brass began 20 years ago in a small tavern in Vienna called the Mnozil Inn, across the road from the music academy, where the friends got together for informal jams.

“We entertained in pubs, and we have brought that experience onstage,” said trumpeter Thomas Gansch.

The band now tours throughout world, performing up to 130 shows a year.

Mnozil Brass is a big hit on YouTube where the group’s humorous videos have attracted millions of viewers. The most popular video is “Lonely Boy,” in which band member Leonhard Paul simultaneously plays two trumpets with his hands and works two trombone slides with his feet.